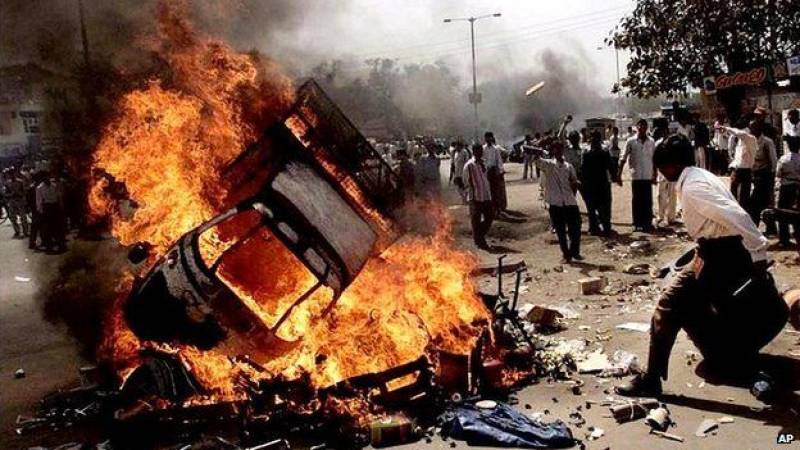 AHMEDABAD, India (APP) - An Indian court convicted 24 people on Thursday over a massacre during religious riots 14 years ago when Prime Minister Narendra Modi was chief minister of Gujarat state.

Judge PB Desai acquitted 36 others for lack of evidence over the killing of 69 Muslims sheltering in a residential complex in the city of Ahmedabad during the riots.

Celebrations erupted in the court room in Ahmedabad after the verdicts were read out, with victims and their families clapping and thanking the judge.

“I am happy 24 accused were convicted but sad that 36 others have been acquitted. This is incomplete justice and I will fight till the end,” Zakia Jafri, whose husband was killed in the massacre, told reporters.

The massacre was one of the single worst incidents of the days-long riots that swept across Gujarat and left more than 1,000 people dead in total.

More than 300 witnesses gave evidence during the years-long trial that was delayed for so long by petitions and appeals that several of the original accused died.

Prosecutors are seeking life in prison for all accused of storming the Gulbarg Society complex and burning and hacking to death Muslims who were hiding there.

The riots have long dogged Modi who as Gujarat chief minister was accused of turning a blind eye to the violence, claims that he denies.

The violence was triggered by the death of 59 Hindu pilgrims in a train fire on February 27, 2002 that was initially blamed on Muslims.

Hindus angry for revenge rampaged through Muslim neighbourhoods in some of India’s worst religious riots since independence from Britain and partition in 1947.

More than 100 people have already been convicted over the riots. Quantum of punishment to be pronounced on June 6.