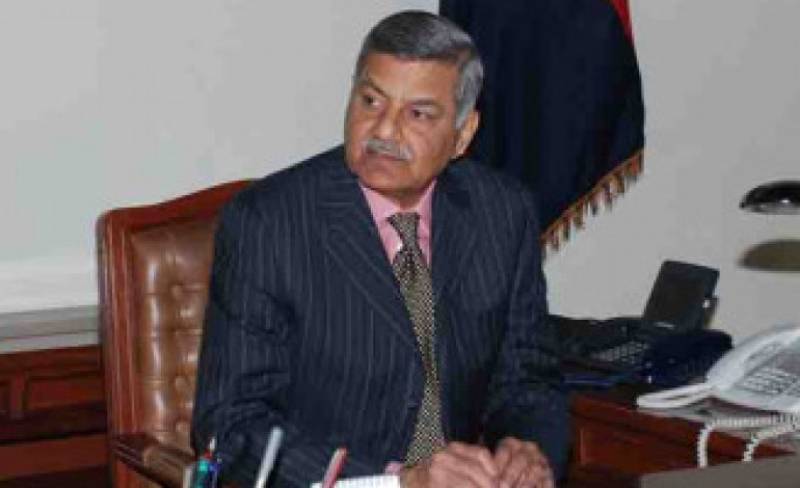 Sultan was the inspector general of the Punjab Police during the previous caretaker government and was tasked with the fair policing of the general elections.

He was given extension 3 times during the tenure of PML-N's previous government, moreover, PTI had alleged Sultan for taping calls for sharif family.