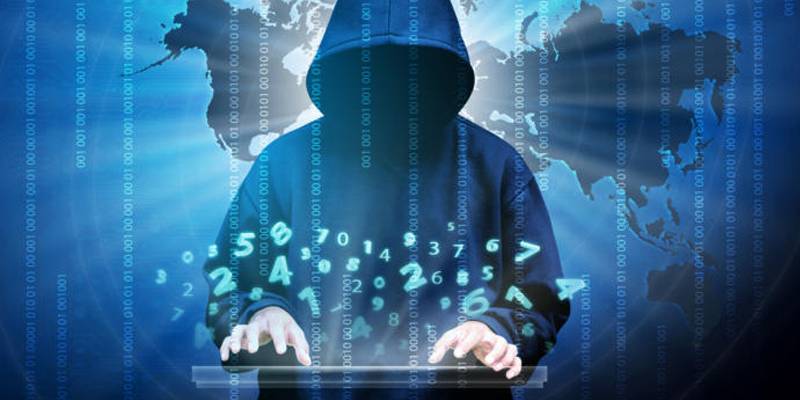 According to Dunya News, the action was taken on the application moved by Shabir Malik and Ghulam Safdar against the suspects - Mohammad Yahya, Ilaya, and Kamran Rafiq Ghazi.

The three suspects, belong to Mian Channu chapter, allegedly shared explicit posts on social media against the institutions, while the names of the organizations have not been disclosed.

The case has been registered by FIA's cyber crime cell Lahore; however, the accused persons are still at large.