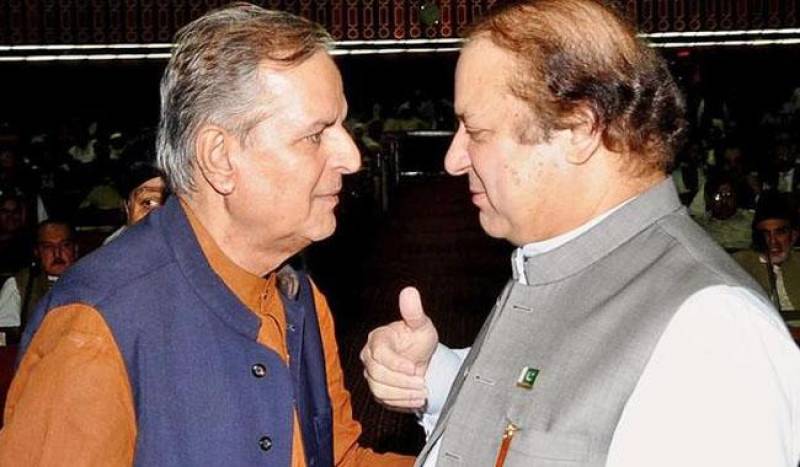 Besides the politicl top guns, 19 other civilians named in the Asghar Khan case have also been issued notices on Saturday as the hearing of the implementation of the case at the apex court’s Lahore Registry resumed.

During today's hearing, Attorney General of Pakistan Ashtar Ausaf Ali submitted a report in the court pertaining to the cabinet’s decision in the case; he informed the bench that the cabinet has decided to implement the Supreme Court’s order and has directed the FIA to continue investigation in the case.

Upon this, Chief Justice Saqib Nisar questioned what strategy has been devised to ensure that those who received the money return it back and ordered the court staff to re-seal the report detailing the cabinet meeting, as requested by the attorney general.

Despite the submission of the report, the top judge expressed his disappointment over the lack of progress in the high-profile case and remarked that the government “ran away” after forming a sub-committee for the implementation of the case verdict.

"Why hasn't the federal cabinet done anything regarding the Asghar Khan case verdict," he wondered, adding that this was a serious case but the government was least concerned about it.

The apex court then adjourned the case hearing till June 6.