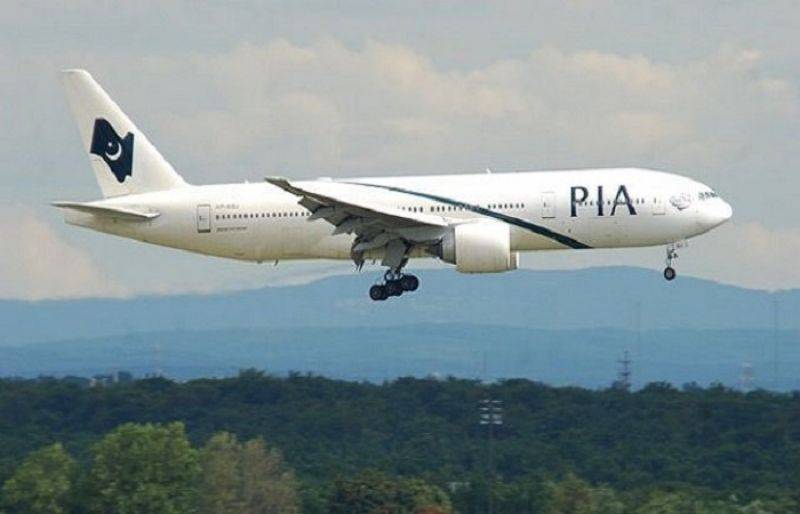 LAHORE - The Civil Aviation Authority (CAA) in a fresh NOTAM issued today said that Pakistan airspace will remain closed for all operations till 04th March 2019.

The NOTAM also added that the flight operations from Karachi, Islamabad, Peshawar and Quetta international airports have been resumed with restricted entry and exit.

According to the Civil Aviation Authority, the decision to resume the flight operations at the airports of Lahore, Sialkot, Faisalabad, Multan and others will be taken later.

Flights that were scheduled to travel to Lahore are being diverted to Islamabad and Peshawar airports.

Airport officials at Peshawar’s Bacha Khan International Airport said that normal flight operations have resumed at the airport, adding that flights to and from Dubai, Doha, Riyadh and Karachi will arrive and depart on time. 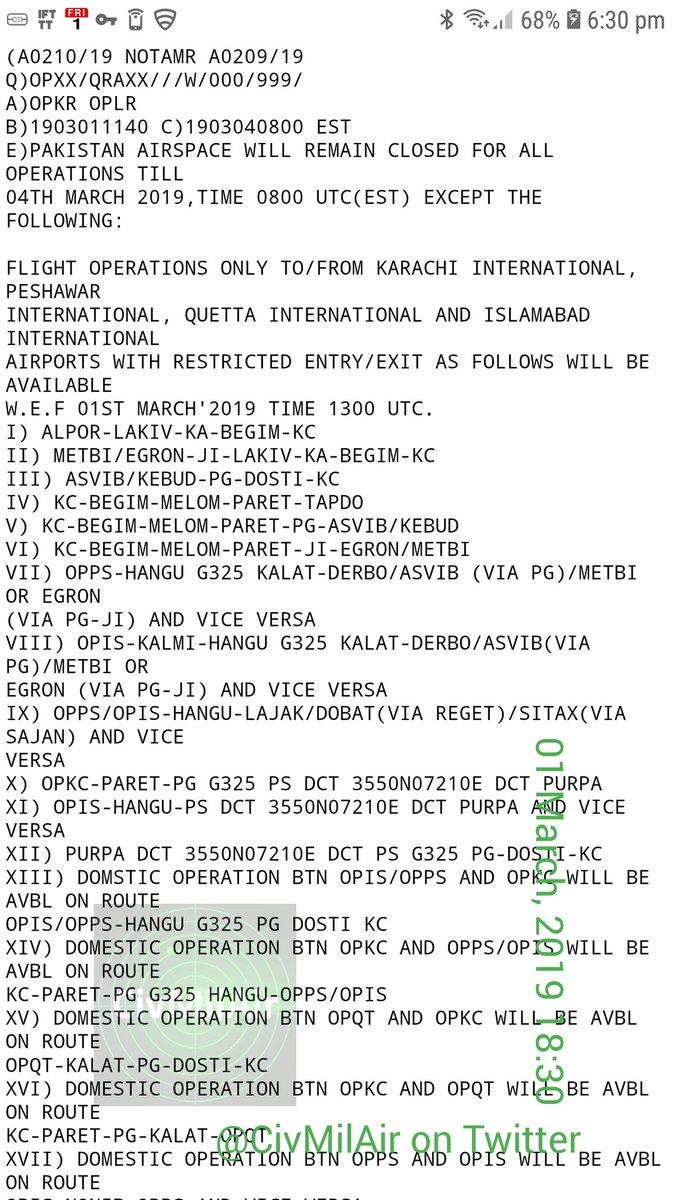 Meanwhile, Pakistan International Airline has resumed and rescheduled its flight operations and passengers are being informed by telephone.

The passengers have been directed to contact their respective airlines for further details and information before leaving the airport.

As of February 28, airports across the country have been sealed and no one is allowed in until the airspace ban is lifted.