2013 polls rigging: Judicial Commission summons Sethi, 12 others on May 6 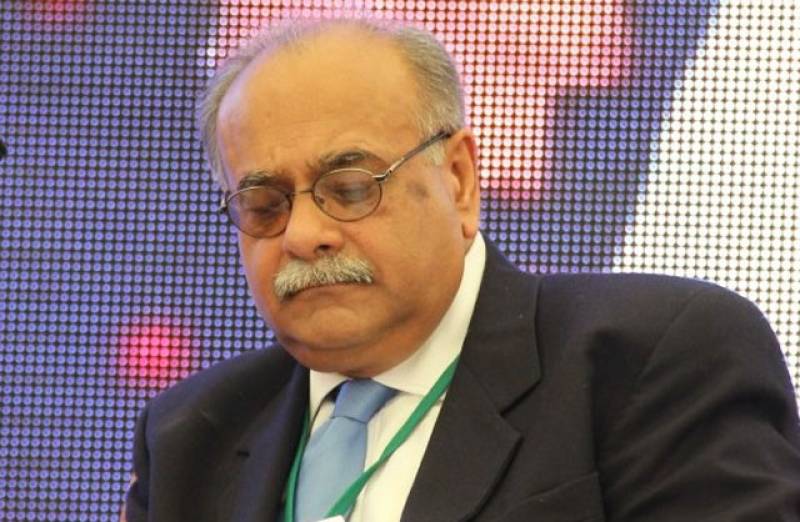 ISLAMABAD (Web Desk) - The judicial commission constituted to investigate the allegations of rigging in the 2013 general elections has summoned 13 people on May 6.

The judicial commission had earlier presented a questionnaire to the political parties asking them to submit responses on alleged poll rigging by April 29.

The commission, led by Chief Justice of Pakistan Nasirul Mulk, had said the terms and conditions for the commission were clear, but the replies of most political parties were not in accordance with the terms of references.

The questionnaire asked whether the 2013 elections were carried out in an impartial manner. It directed parties to submit supporting material and present eye-witnesses in the event of a no.

The questionnaire also inquired whether or not the elections were manipulated in a ‘systematic’ manner and to identity those who may have designed and planned it.

The commission was formed earlier this month, following the Ordinance issued by President Mamnoon Hussain to proceed with the formation of a judicial commission which would investigate allegations of poll rigging, a demand made by PTI during the party's 126-day-long sit-in in Islamabad last year.

According to a signed agreement, the judicial commission will investigate the matter preferably within 45 days of its making.