If Wains were IGP, people would ride 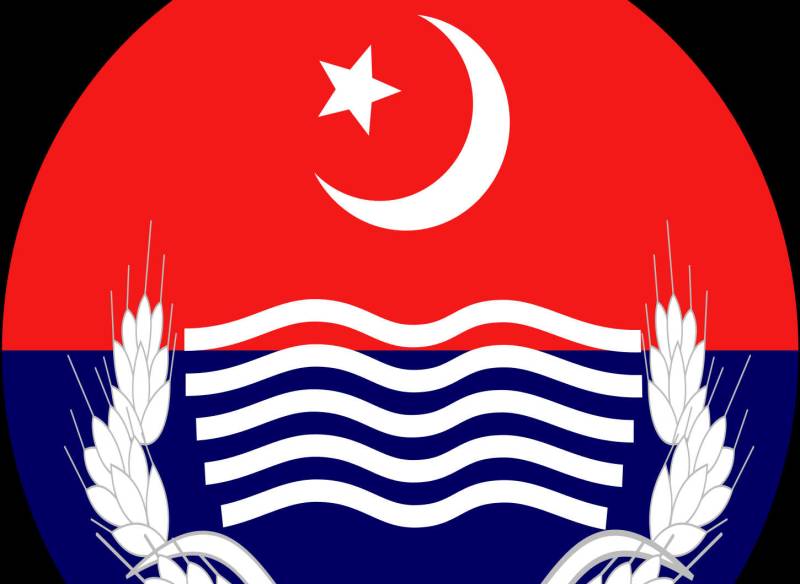 A similar-sounding satirical observation (similar to the headline) I once made in one of my columns. It was one of the ‘pragmatic’ modifications of a famous adage/maxim ‘If wishes were horses, beggars would ride.’

The modification that came to my mind during those days and was published thereafter was: ‘ If clients were horses, lawyers would ride.’ This creation or contrivance, whatever, came in the print form during the days when lawyers’ movement against a military dictator was at its zenith.

Now, the creativity has against struck my mind and reading the news about the possible posting of present CCPO Lahore, Captain (retired) Amin Wains as IGP, my diabolic brain has come up with another transgression and that is ‘If Wains were IGP, people would ride’, given the senior cops’ love for public interaction and participation (N.B: the newspapers’ items say that Wains’ name is included along with some other seniors for consideration).

Now this may appear funny to some people but this creation has a background attached to it that is rooted in the concepts of satisfactory public service delivery system assuming practical shape under the command of Mr Wains who has departed from the traditional, hackneyed style of police ‘Haakmiat’ (dominance and hegemony) and sought guidance and energy in public wisdom. It is public that is the ultimate master of any system, structure or force. If people remain aloof and detached from any system whatever its scientific organization and structuring, genuine goals can’t be achieved, what to talk of public satisfaction.

It is shared command and public participation that work like talisman to get the results, thus goes the functional theme or philosophy of the captain who agrees with my time and again stress on Informal Organization and Governance on which I have given presentations at a number of institutions including the National Defence College of the past (now it is National Defence University) much to the chagrin of proponents of Formal and punctilious style of administration whose total thinking doesn’t go beyond the ‘For necessary legal action’ regime.

I had a good friend amongst my old CSS batchmates who was an authority on this subject- and practice. He was so honest that people would swear by his honesty ( I won’t name him for reasons of decency) but he was so miserly in delivery that no citizen could get even a modicum of relief during his different tenures in government as Deputy Commissioner and Commissioner. The reasons are obvious, as I once told that Commissioner that ‘For necessary legal action’ order is a mockery of sagacity of a senior functionary who just can’t take a decision after having spent so many years in government accompanied with massive interaction with public. And, moreover, in the eyes of junior officers, such a limp order means ‘no relief, no action at all’.

Having attended some police-public seminars on the invitation of Punjab police I was delighted to note that police have transformed into Khadim of the public as public is now being put in command, especially in Lahore through the public-police combined beat system, direct connectivity with CCPO through cell phones, WhatsApp, email and through the effectively functioning system of Administration Officers in police stations. Now are, no doubt, the days of public supremacy and the societies where public is in command, neither the things go awry nor do the thana culture sustains.

I think that the cops of Punjab in general and those of Lahore have become true disciples of Chief Minister Muhammad Shahbaz Sharif who has embarked on an impassioned, unyielding mission of transferring the power from the ‘Ashraafia’ (elite) to the common masses. So, syllogistically, there is no harm in saying, ‘If Wains were IGP, public would ride’.