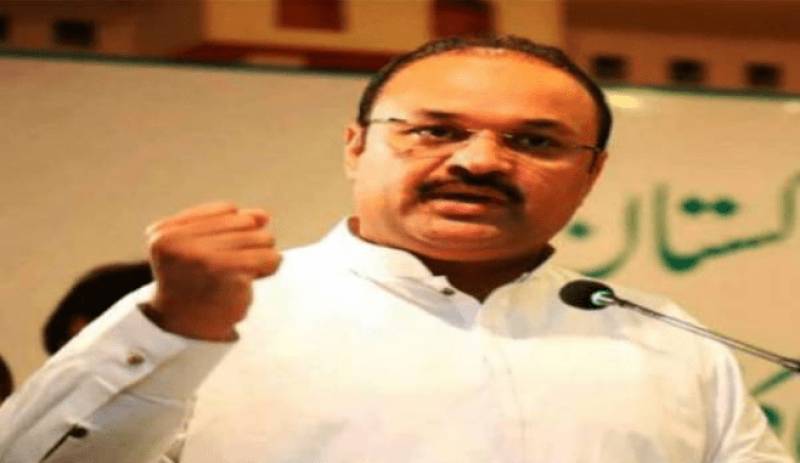 After having confirmed that the lawmaker was involved in power theft, MEPCO sent him a bill for last 6 years.

MULTAN - A case of power pilfering has been registered against PTI MNA Amir Dogar under electricity act and power theft ...

PTI leader Amir Dogar termed this a sheer false case and declared it a conspiracy against him to subject him to political victimization.