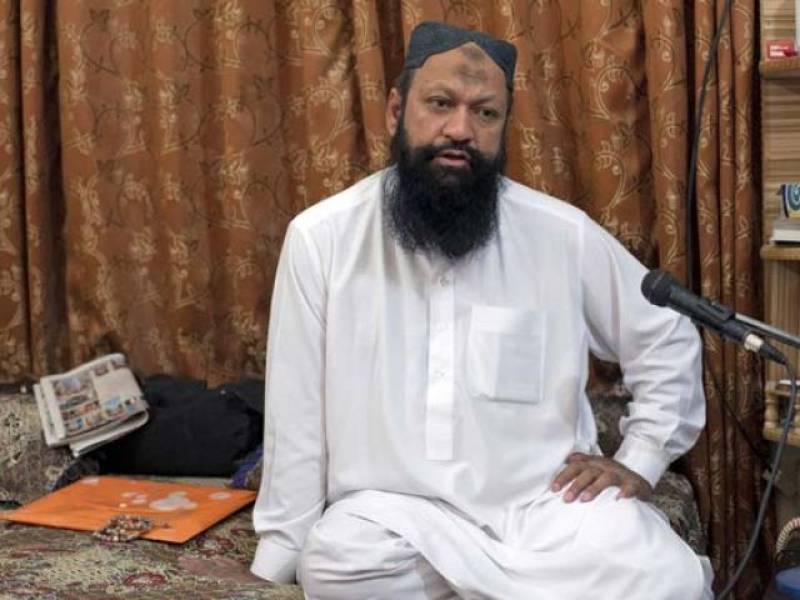 LAHORE (Staff Report) - In a moment when Pakistani law enforcement agencies continue to speculate whether Syria's so-called Islamic State (ISIS) has its presence in the country or not, an official who closely observed the case of banned Lashkar-e-Jhangvi chief has claimed that Malik Ishaq was all set to join hands with IS before he got killed by law enforcement agencies in an encounter.

The security agencies recovered a large cache of badges, pamphlets and flags from the residence of LeJ chief which proved that he had made his mind to joint the world's most dangerous terrorist group, Pakistan daily Express Tribune reported.

The killing of Malik Ishaq prevented emergence of Islamic State in Pakistan and the matter also prompted government to ban the organisation before obtaining solid evidences of it existence in country, the official disclosed.

The unnamed security personnel further added that LeJ was looking for more stable financial resources and IS was the most suitable choice for them. They were all set to more forward this way but forces took action in the same moment.

Malik Ishaq was accused of being behind sectarian killings and attacks on several law enforcement agencies. He was killed along with 13 other associates including his two sons on July 29 this year during a gunfight in Muzaffargarh.

The story first appeared on tribune.com.pk