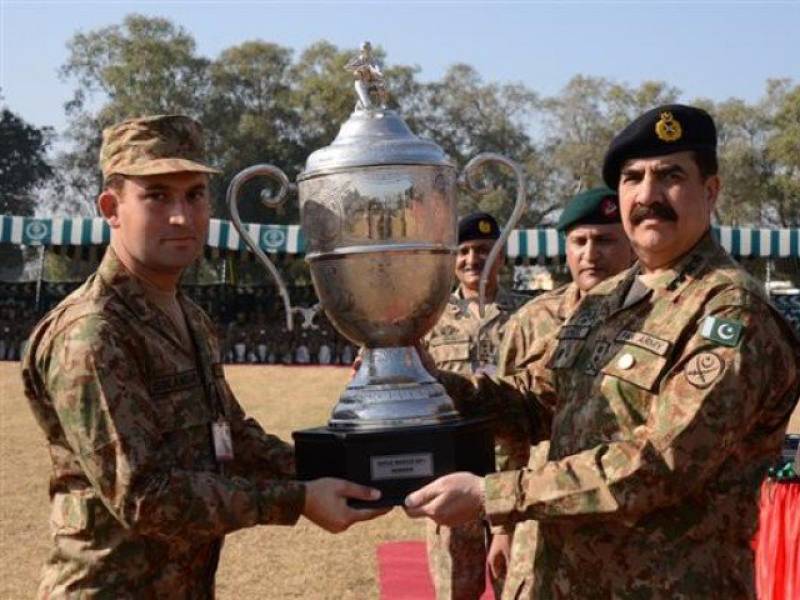 The COAS was interacting with the participants during his visit to Army marksmanship Firing Ranges near Jhelum where he witnessed the closing ceremony of 36th Pakistan Army Rifle Association (PARA) Central Meet - the biggest shooting competition of the country - organised after a lapse of five years.

The Army chief appreciated the shooters on their excellent standard of marksmanship. 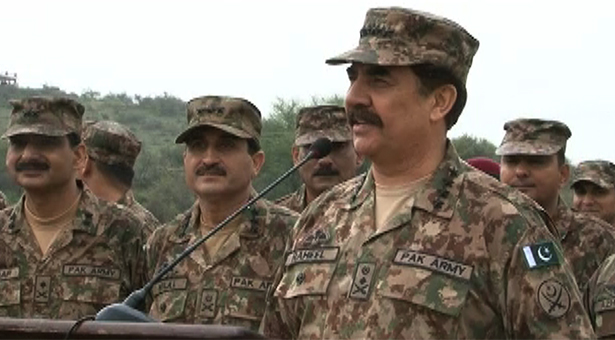 According to ISPR, a total of 800 firers including 33 civilians of 28 teams from across the country including Pakistan Navy, Pakistan Air force, Frontier Corps, Pakistan Rangers, Coast Guards, Gilgit Baltistan Scouts and Police participated in 22 events during the four weeks long PARA meet.

General Raheel Sharif awarded the trophies and medals to the winners and runners up in each category of shooting. 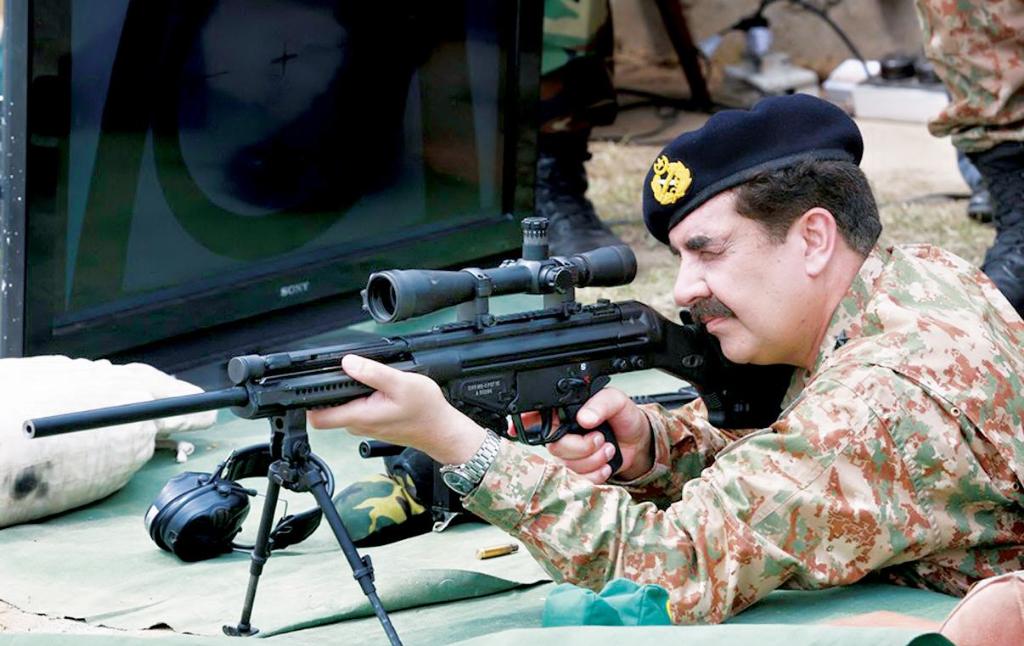 He specially appreciated the trainers for optimum utilisation of newly created facility which has not only afforded opportunity to bring forward young talent but also helped train marksmen and snipers who are proving decisive in our fight against terror.

The COAS also directed to conduct more competitions with an increase in civilian participation to encourage and prepare our youth for national and international shooting sports competitions.