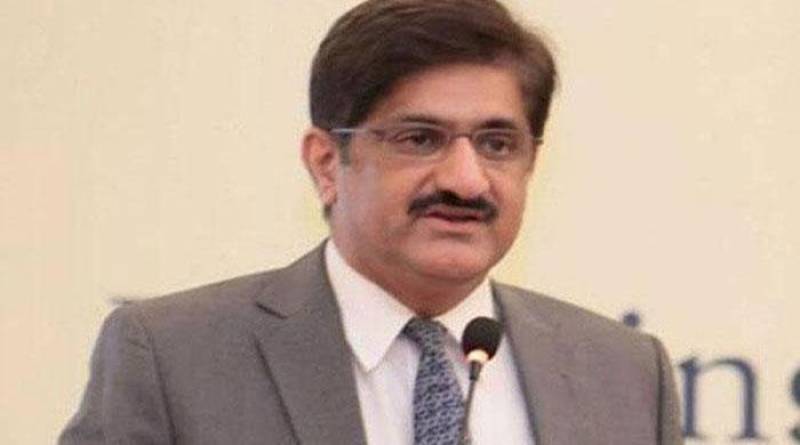 He issued the directions after media reports claimed that the schools were collecting examination fee from students saying the government has not issued directives against it.

A budget for the students had been approved by the provincial government, Shah said, adding that he had earlier issued clear directives in this regard.

The school education department also issued a notification on April 20, 2016 informing the schools and boards not to collect the exam fee from students.

The chief minister also warned authorities concerned of stern action in case of any negligence.