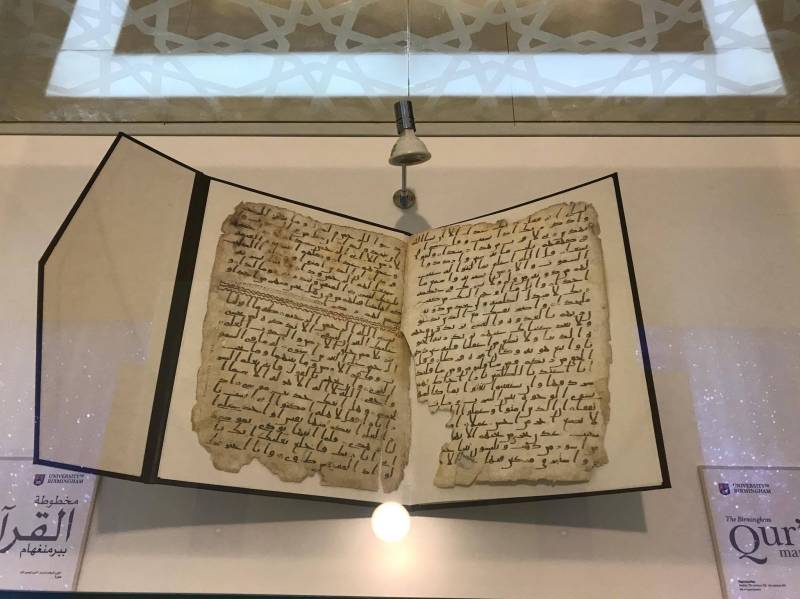 SHARJAH - The world's third largest book fair that opened in Sharjah on Wednesday garnered massive attention as it displayed the replica of one of the oldest manuscripts of the Quran believed to be some 1,350 years old.

The replica present at the University of Birmingham's stand at the fair is a copy of the original that has been carbon-dated to 568-645AD with over 95 % probability.

Although the  four-page manuscript was in possession of University of Birmingham from as early as 1930s, even then its origin was under wraps until recently a professor noticed a difference between the binding of this collection and the ones already available. 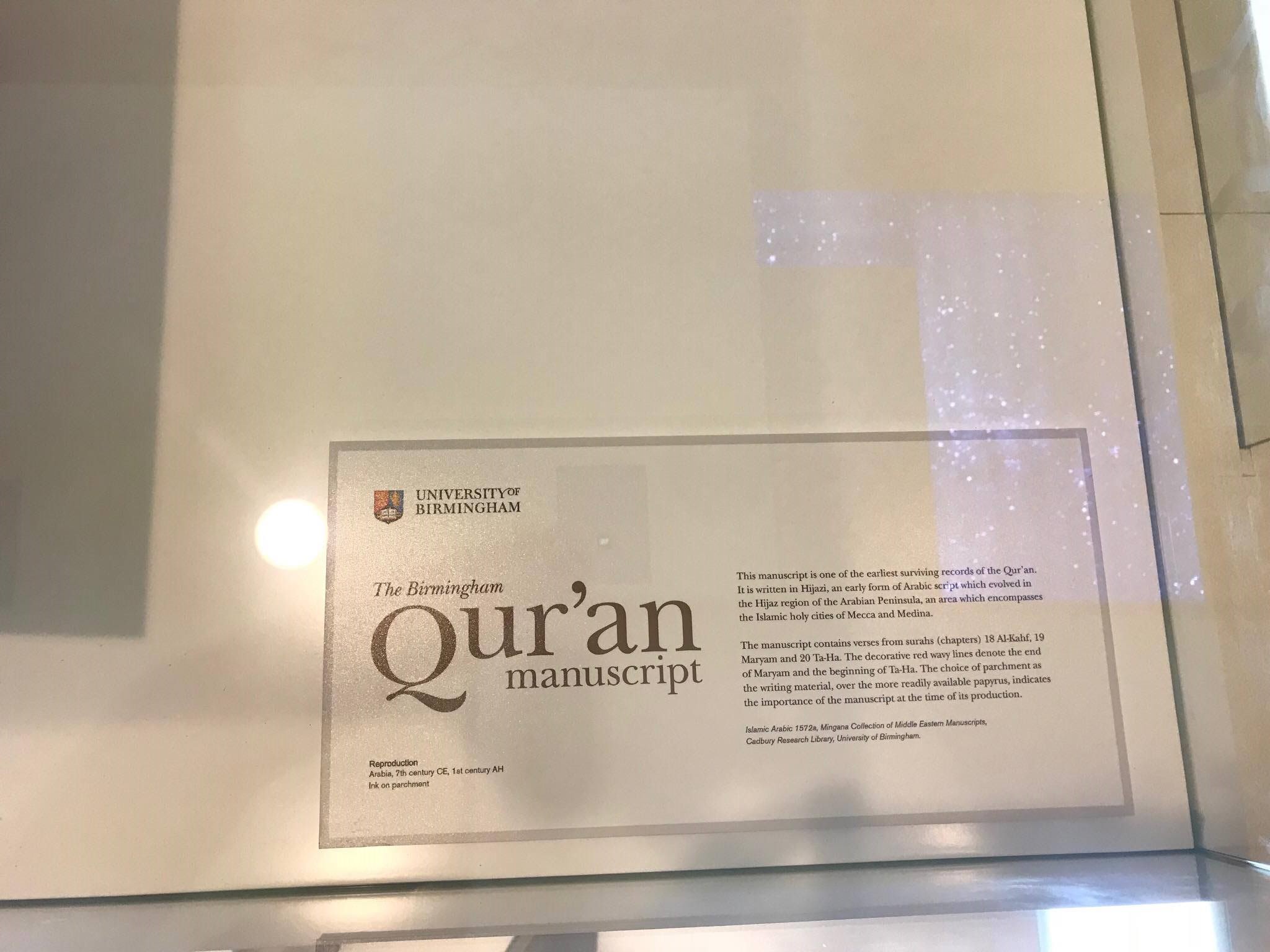 When the researchers dug further into the details and carbon dated the manuscript in 2015, they found that it had been written on animal skin as opposed to paper for durability and in the Hijazi script.

In another startling coincidence, the four pages of the University of Birmingham’s script correspond with four missing pages of a rare Quran script archived in Paris.

The Paris script has not been subject to carbon dating, which makes it difficult to establish whether the missing pages and the existing pages are one and the same.

There are also interactive touchscreens at the stand that allow site visitors to explore the background, details and points about the manuscript.

SHARJAH - The 36th edition of the Sharjah International Book Fair (SIBF) has started with a glittering opening ceremony ...

The University of Birmingham’s Quran script (an original copy of which is still in possession of the university) will be on display throughout the duration of the 11-day fair, which would end on November 11.

As many as 1.5 million books are placed in the book fair along with more than 2600 events lined up to entertain the Emiratis and expatriates.