Theatrics for Culinary Tactics at SIBF 2017 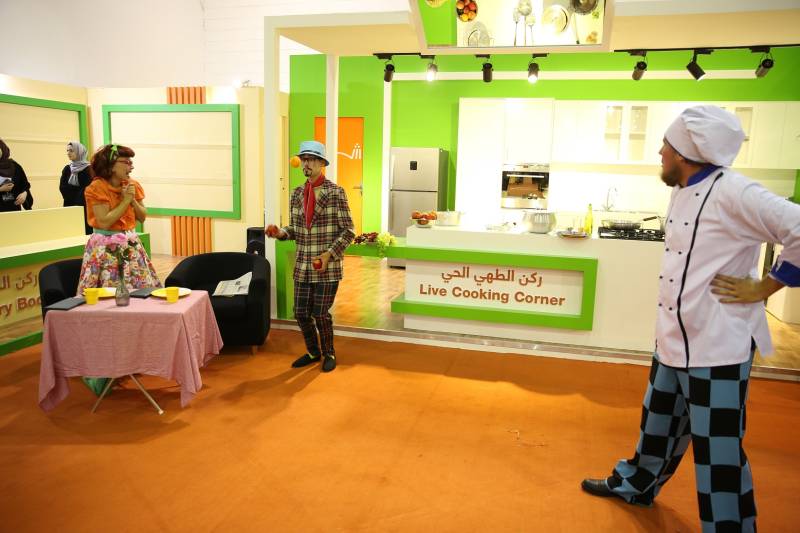 SHARJAH - The clock struck 5 on the opening day of the 36th Sharjah International Book Fair, and their Cookery Corner transformed into a theatre stage! Attractive dishes from the Italian global art theatre company Saltimbanco Italiano replaced chefs, and pots became props! Visitors of all ages gathered and within seconds found themselves immersed in an incredible comedy show.

The stage resembled a restaurant where a romantic dinner for two was set up for a young couple dressed up like protagonists from a 70’s pop song.

A clumsy chef came out of the kitchen with a plate of fruit appetizers, only to trip and have the plate’s contents thrown into the air. Next came a stunning show of fruit juggling, which was performed to the tunes of foot tapping Italian numbers.

Soon after, the show became interactive and pulled in a few younger members of the audience to join the act. Children were given sous chef hats, aprons and gloves and started assisting the chef in preparing the main course. 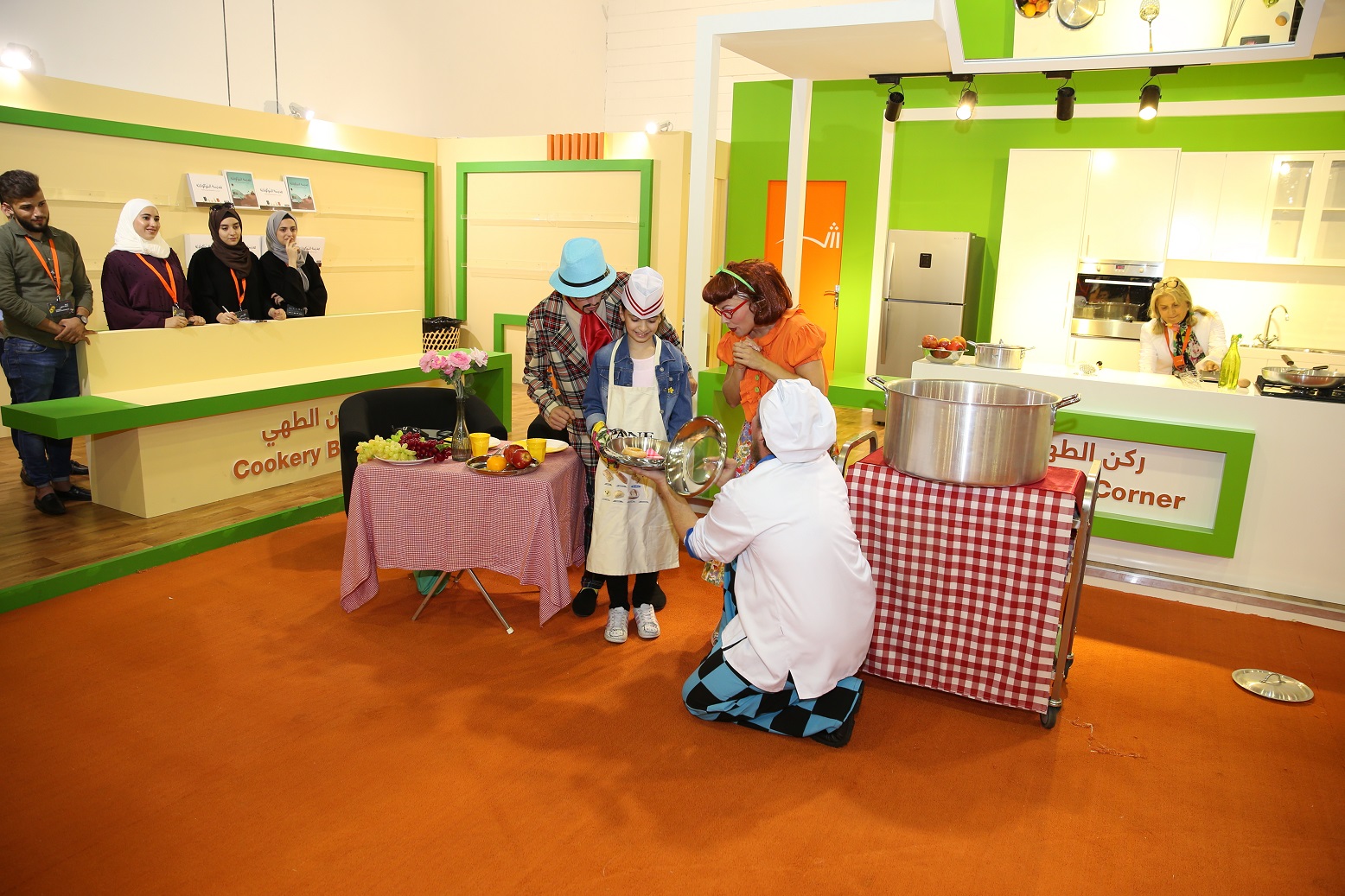 A huge one pot meal was the final goal, and the ingredients ranged from fresh bread, to mangoes and a bottle brush. The antics of the performers left the audiences, especially the younger ones in splits, and after a collaborative team effort in the kitchen, a delicious dinner of donuts was enjoyed by everyone.

The show was both enjoyable and interactive, and ended with the young participants taking away little souvenirs from Saltimbanco Italiano to create their own magic at home!

In the coming days at the book fair, Saltimbanco Italiano will be showcasing a variety of comedy acts, roaming shows, meet and greet superheroes, and lots more.