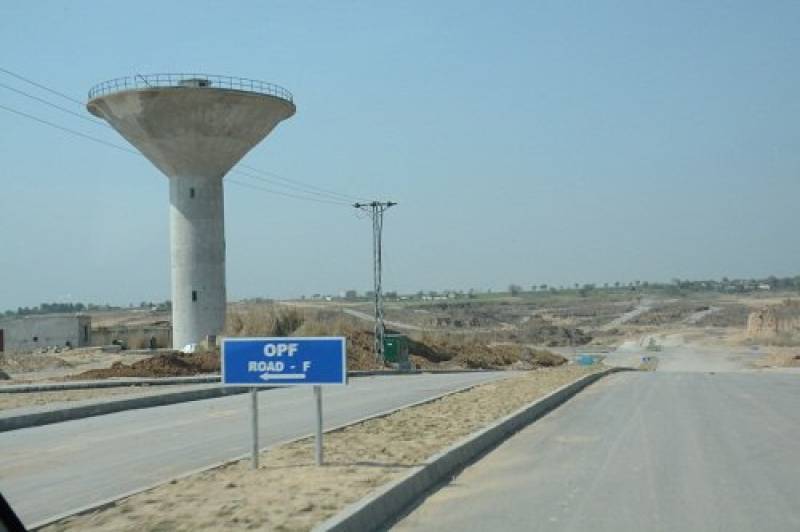 Addressing to the launching ceremony here, he said the scheme included 200 villas, which would be built in four phases for offering accommodation facilities to the expats at par international standards.Under the first phase, the Overseas Pakistanis Foundation (OPF) had initiated the process for constructing 50 villas in the valley to ensure early completion of the project in transparent manner, he added.

The minister said a villa was being sold at Rs 27.7 millions, with 10 per cent down payment and two years installment plan.

Zulfikar Bukhari said six towers would be built to develop 120 luxury apartments in the valley. It would also involve 10 per cent down payment and three-year installment plan .

He said installment plan was developed after thorough deliberation to enable the overseas Pakistanis for owning the apartments and villas in a hassle-free way.

He mentioned the OPF agreement with Gulberg Greens Housing scheme for construction of 2 kilometer road to give direct access to the residents to Islamabad Highway.

The SAPM said the scheme included park, restaurant, commercial plaza, mosques schools and a college. All the basic amenities including water, electricity and gas connections had been ensured in the valley.

He said the present government had retrieved 102 Kanals land from the land grabbers recently and handed over its possession to the allotees. The plots sale and purchase process had been digitalized to ensure transparency, he added.

Zulfikar Bukhari said his government was committed to revive sick welfare projects to provide maximum facilities to the expatriates.

OPF valley is located at Japan Road Zone-V of Islamabad Capital Territory at a distance of 24 Km from Zero point. It spanned over 5,000 Kanals.