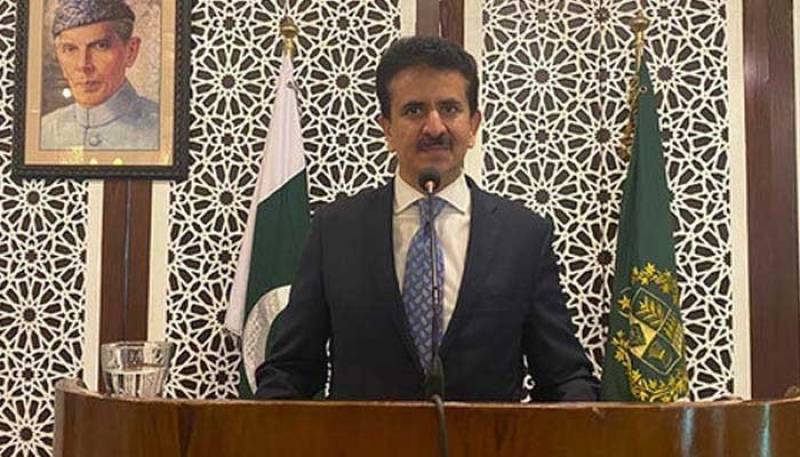 Reiterating Pakistan's position on the issue, he said Pakistan is deeply concerned over the deteriorating security situation in Nagorno-Karabakh region, the Radio Pakistan reported.

The Spokesperson said the intensive shelling by Armenian forces on civilian populations of Azerbaijan is reprehensible and most unfortunate. This could compromise the peace and security of the entire region.

He said Armenia must stop its military action to avoid further escalation.