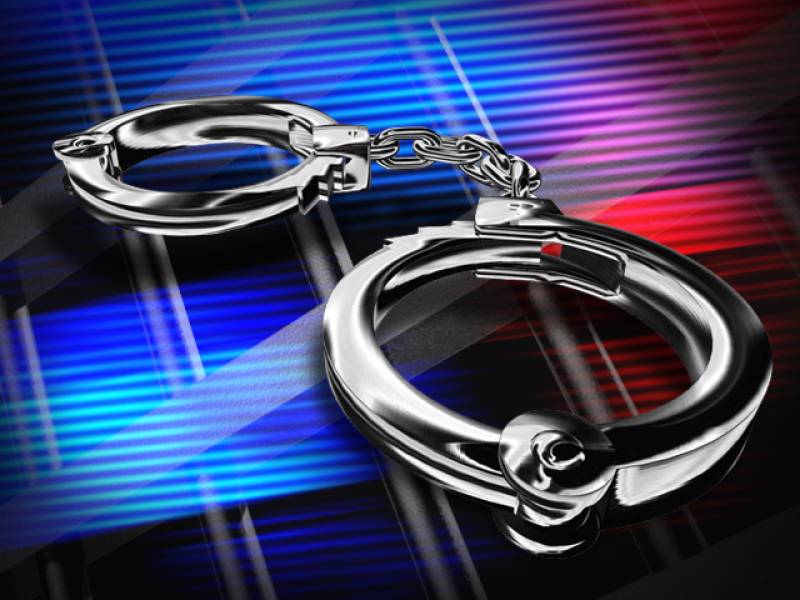 According to FIA Sub-Inspector Ghulam Muhammad, a complaint was lodged by a citizen against accused namely Furqan Hassan who was harassing her daughter on Facebook and was threatening her of dire consequences besides sending her immoral and unethical messages.

Following the complaint, the – The Cyber Crime Wing of FIA arrested Furqan Hassan from his house located in Jorya Bazaar area of Karachi and registered a case against him under Section 25/2015.

FIA also confiscated his computer and mobile and started further investigation against him. .

It is pertinent to mention here that FIA has started using Facebook to reach suspects who harass young girls and has been receiving a number of complaints regarding ‘misuse of Facebook and Twitter accounts’, especially from young women.