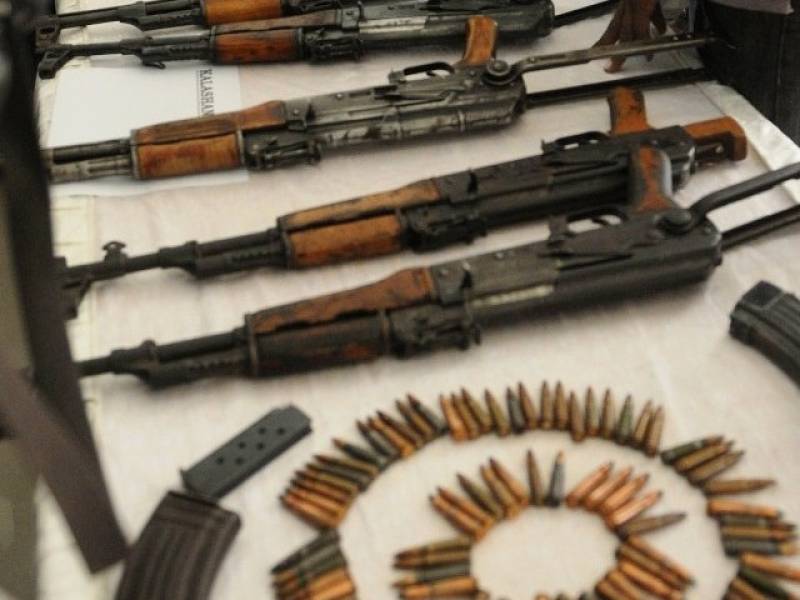 All of the gadgets have been locally produced at Pakistan Ordinance Factory.