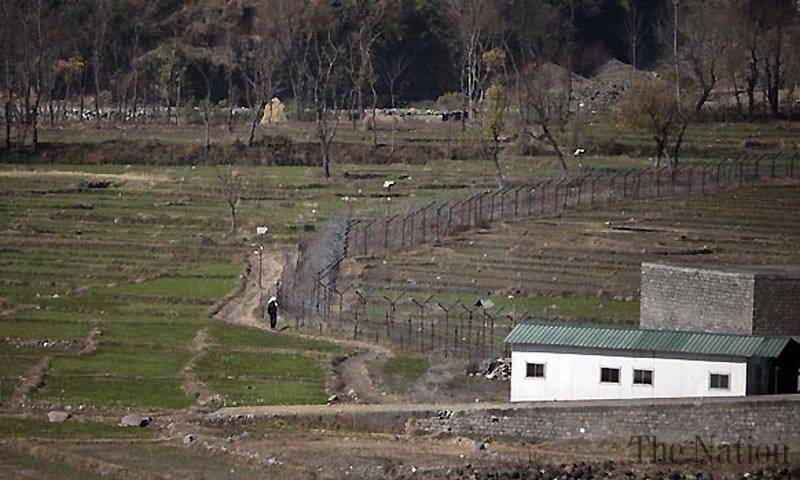 SIALKOT (Staff Report) - Hindu community staged a protest demonstration on Wednesday in Kundunpur village along Working Boundary near Sialkot against unprovoked firing by the Indian troops.

Addressing the protestors, leaders of the Hindu community said they, like other Pakistanis, are standing by the valiant armed forces of the country.

They asked India to refrain from unprovoked firing on the innocent civilians. They also expressed solidarity with the martyrs and the affected people of Kundunpur.