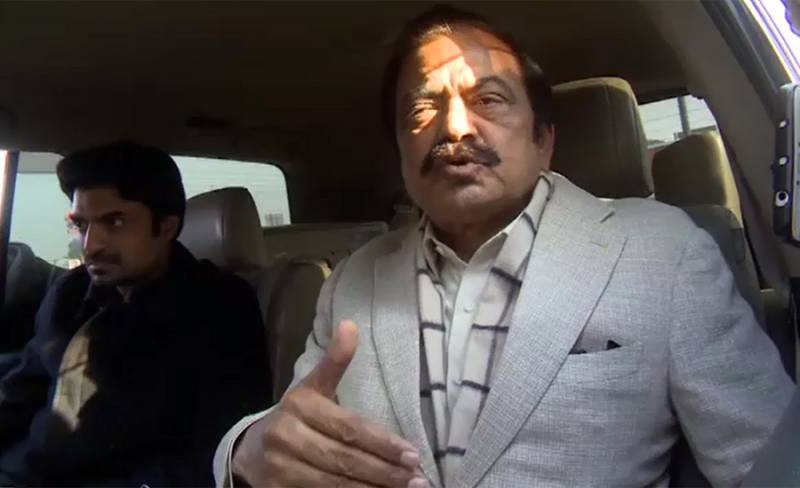 Sanaullah has been directed to appear before the anti-graft watchdog it next Thursday (September 10) to explain his position as how he developed his assets.

Also, the NAB has summoned another leader of the opposition party, Azhar Qayyum.

Sanaullah, who is on bail in narcotics case of 15 kilogram against him, is also facing the case of assets beyond means.

They were directed by the NAB officials to explain their sources of income for the assets they owned. Rana Sana Ullah declared this move just a political revenge and said that he was paying tax for a long time.