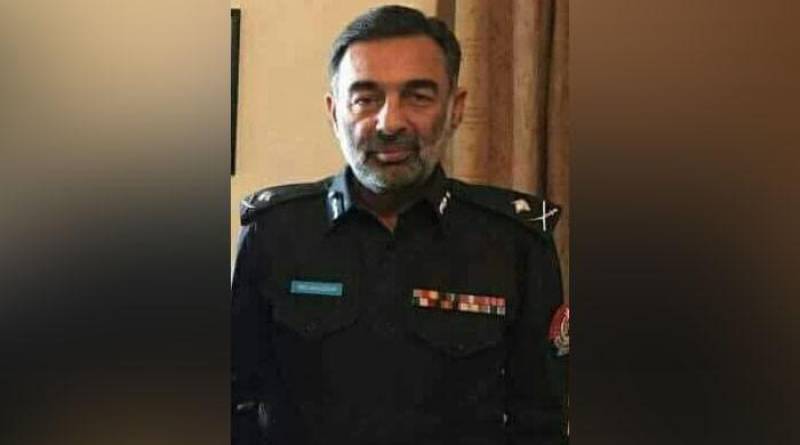 According to reports, acting IG Syed Akhtar Shah through a petition requested the Islamabad high court to declare the appointment of IG Mehsud as null and void.

Counsel for Akhtar Shah, Barrister Masroor Shah argued that Mehsud was appointed as new IG Khyber Pakhtunkhwa in violation of Police Ordinance 2016 and Supreme Court’s decision regarding promotion of officials by the selection board.

The high court single bench, headed by Justice Amir Farooq, after hearing the arguments of the petitioner’s counsel issued notices to respondents including secretary establishment, IG and others.

The court adjourned the hearing till April 5.

A list of three officers was sent to the federal government for posting of the new IGP KP. The list included names of Akhtar Ali Shah, Salahuddin Mehsud and Inspector General National Highways and Motorway Police Shaukat Hayat.

The top slot became vacant after the retirement of Nasir Khan Durrani on March 16.

It may be mentioned here that the police chief of Sindh also waded through controversies over the weekend when he was deposed by Sindh government on Saturday.

However, after an order by the Sindh High Court, AD Khawaja assumed charge as IG once again on Monday.