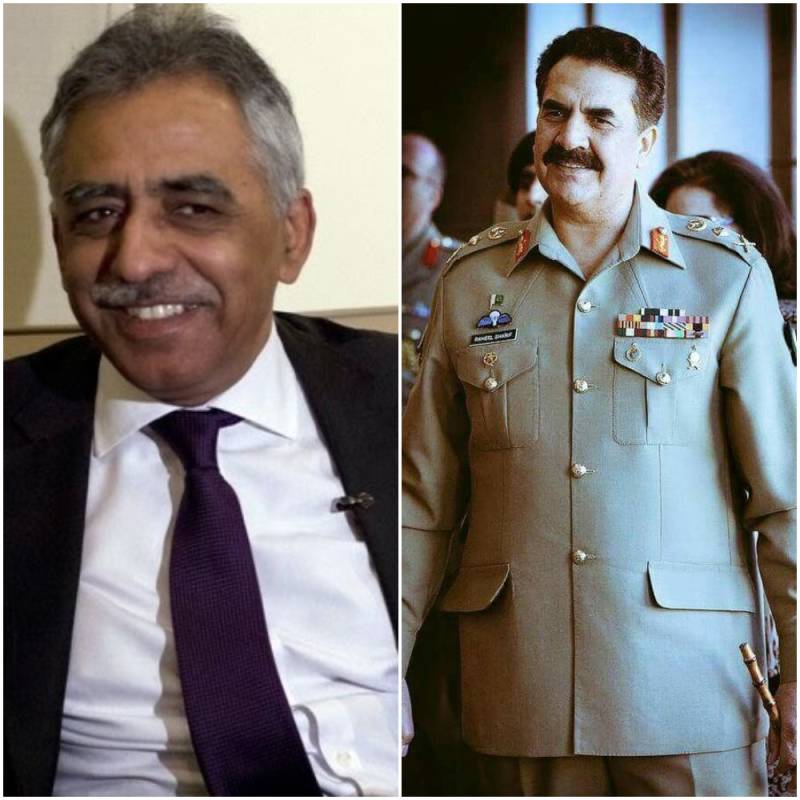 Muhammad Zubair who was recently sworn in as Governor Sindh made these remarks during a current affairs program on Samaa TV.

The Sindh governor stated that Pakistan Muslim League – Nawaz took the initiative of launching a crackdown against extremist elements in the country refuting the role of military.

'The impression that the military decided to launch operation against extremism is wrong,' Zubair said.

As per media reports, he would be joining the Islamic Military Alliance in next few months, for which Pakistani government has also issued a 'No Objection Certificate'.