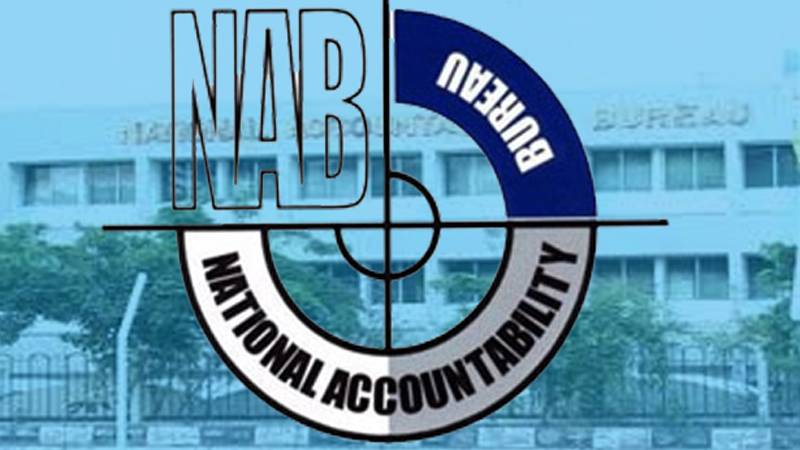 ISLAMABAD - The National Accountability Bureau is to verify the complaints against the acting vice-chancellor of Federal Urdu University of Arts, Science and Technology (FUUAST), and others over alleged corruption and misuse of authority.

DG NAB Karachi will verify a complaint against Sulaiman D Muhammad, the acting vice chancellor of Federal Urdu University, for illegal appointments. While Muhammad is accused of appointing a junior clerk of Grade-7, Adnan Akhtar, to Director Protocol (Grade-20), he also faces allegations of altering official record and obtaining a fake PhD degree.

Last December, the anti-corruption watchdog had arrested Ghulam Bashir Bughio, the protocol director of former FUUAST vice-chancellor Dr Zafar Iqbal, and his son Shamim Ahmad Bughio for their alleged involvement in the establishment of illegal sub-campuses in Lahore.

During interrogation, another suspect Naeem Amjad confessed in his statement to NAB that an amount of Rs2.5 million had been credited to Ghulam’s account for facilitating the establishment of the illegal campuses of FUUAST.

During Tuesday’s meeting, the NAB chairman also directed the director general of Rawalpindi bureau to verify complaint against Senator Saifullah Bangash, CDA administration and others for allowing construction of a commercial plaza on the community plot of marriage hall in Islamabad’s G-6 sector, violating building by-laws, and maintaining silence during the period of plaza’s construction.