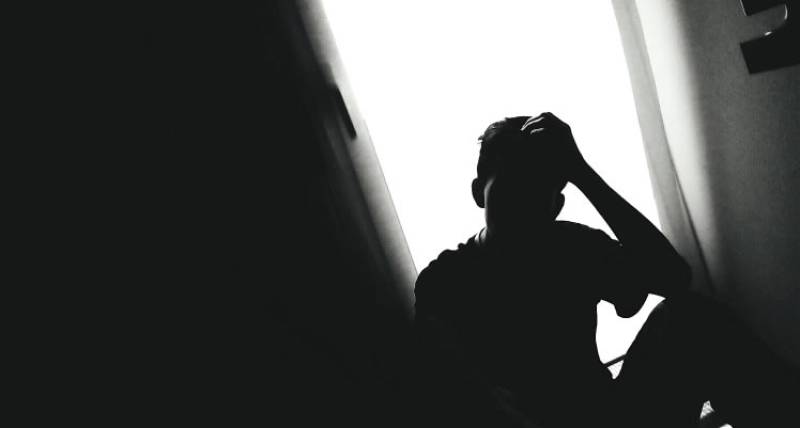 ISTANBUL - Turkish authorities have held 18 men of Pakistani origin in Istanbul for allegedly raping and blackmailing another countryman, the local media reported on Tuesday.

The 21-year-old victim, who was living with the men in the same house in Istanbul’s Bahçelievler district, has been trying to get by through paper collecting and recycling on the streets, according to Hurriyet Daily News.

Two of his roommates, who are also relatives, allegedly took nude photographs while he was taking shower back in March 2017. They then started to blackmail him with the photographs, demanding sexual intercourse with him.

After he refused to have sex with them they reportedly shared the photographs with 16 other men, while also threatening to share the pictures on social media.

The man filed a complaint about the issue with the Bakırköy Chief Prosecutor’s Office, saying he was raped at least 50 times by his roommates.

The suspects were detained by police upon his testimony.

Pakistanis in Turkey refers to a small community consisting mainly of expatriates and students. Around 800 Pakistani students are studying in Turkey.

There are also a large number of long-term and short-term economic migrants from Pakistan in Turkey who often intend to cross into the European Union.