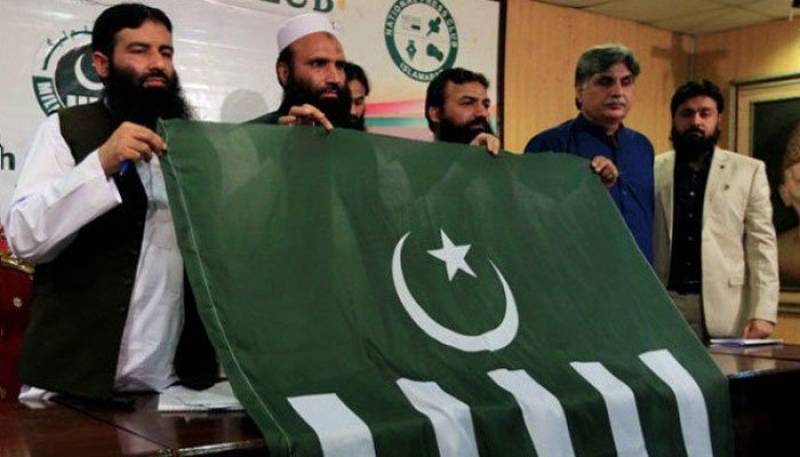 ISLAMABAD - In a fresh squeeze on Pakistan, the United States has amended its designation of Lashkar-e-Taiba (LeT), identifying Milli Muslim League (MML) and Tehreek-i-Azadi-i-Kashmir (TAK) as its affiliates.

According to a statement issued on Monday, the State Department also added their names to its lists of Foreign Terrorist Organisations (FTO) and Specially Designated Global Terrorists (SDGT).

“In August 2017, LeT chief Hafiz Saeed created the MML to serve as a political front for the group. LeT members make up MML’s leadership and the so-called party openly displays Saeed’s likeness in its election banners and literature,” the State Department highlighted.

The statement continued that these designations “seek to deny LeT the resources it needs to plan and carry out further terrorist attacks.”

Moreover, the US Treasury Department also updated its list of individual terrorists, identifying seven members of the MML leadership as LeT activists who were acting in MML on behalf of LeT. These include Saifullah Khalid, Muzammil Iqbal Hashimi, Muhammad Harris Dar, Tabish Qayyum, Fayyaz Ahmad, Faisal Nadeem, and Muhammad Ehsan.

Ambassador Nathan A. Sales, the coordinator for counterterrorism at the Department of State explained that the shuffling “take aim at Lashkar-e-Taiba’s efforts to circumvent sanctions and deceive the public about its true character."

The official blatantly clarified that whatever LeT chooses to call itself, it remains a violent terrorist group adding the United States supports all efforts to ensure that LeT does not have a political voice until it gives up violence as a tool of influence.

Though the Milli Muslim league has not been registered by Pakistan's election regulator, Election Commission of Pakistan, even then the US amendments, would make it virtually impossible for the group to be on the list of political parties, with general elections drawing closer.