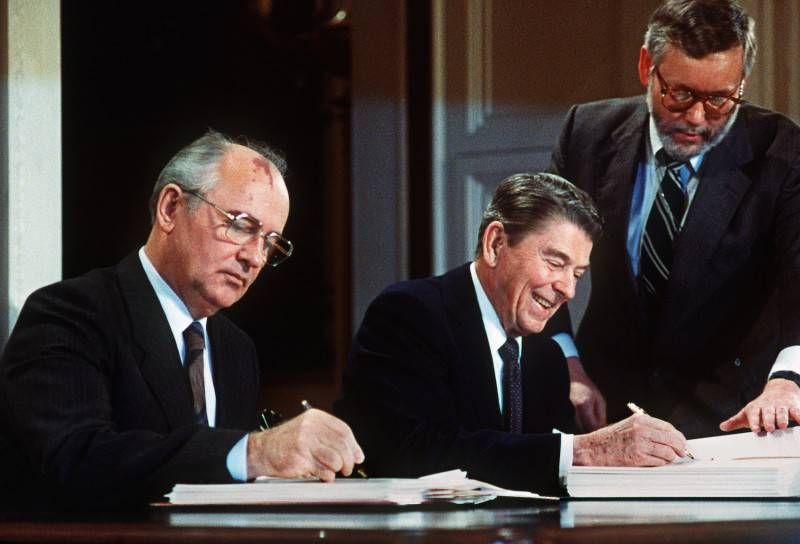 BRUSSELS - NATO Secretary-General Jens Stoltenberg has said that the alliance does not want a new arms race after collapsing of INF Treaty between the United States and Russia.

Addressing a news conference in Brussels, he said that we have no intention to deploy new land-based nuclear missiles in Europe.

The INF treaty was signed by US President Ronald Reagan and Soviet leader Mikhail Gorbachev in 1987, but its collapse has raised fears of a new arms race, the Radio Pakistan reported.

Meanwhile, the UN Secretary-General Antonio Guterres has warned that an invaluable brake on nuclear war is being lost. He said this will likely heighten, not reduce, the threat posed by ballistic missiles.

The UN Secretary-General urged all parties to seek agreement on a new common path for international arms control.