Dalit beheaded in India for being 'impure' and using flour mill 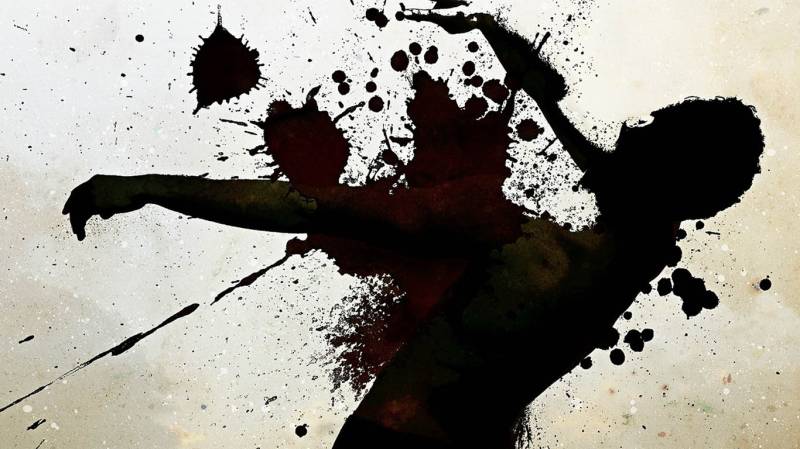 An Indian teacher beheaded a 35-year-old Dalit man accused of rendering a flour mill “impure” by using it before the upper caste villagers in Uttarakhand’s Bageshwar district, a senior police officer said .

The incident occurred on Tuesday evening in Kadaria village of Bageshwar bordering Pithoragarh. The victim Sohan had gone to a flour mill owned by Kundan Kumar Singh to take back his wheat flour, Indian express reported.

“Sohan Ram was abused for using the flour mill and when he protestedhe was attacked by a sickle,” police superintendent Sukhbir Singh told AFP.

“We have arrested the accused under various sections of the IPC (Indian Penal Code).”

Concept of 'untouchability' has been outlawed in India but many Hindus still believe that contact with a person of low caste will render them impure.

Dalits form 16.6 per cent of the national population or roughly 200 million but continue to face oppression six decades after India banned caste discrimination.