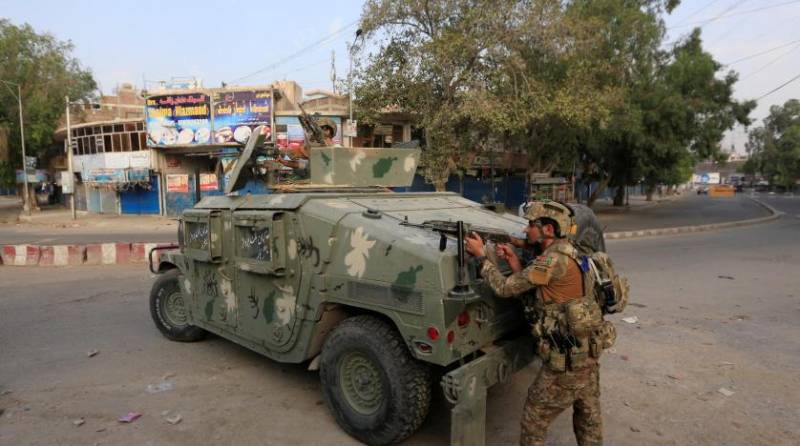 KABUL - At least 21 people were killed in an armed clash that occurred between Afghan security forces and gunmen who raided a jail overnight claimed by ISIS group in Afghanistan.

According to Spokesman for the governor of Nangarhar province Attaullah Khogyani, among the dead were prisoners as well as civilians, prison guards and Afghan security personnel.

Another 43 people were wounded in the attack in the provincial capital Jalalabad that began late on Sunday when an ISIS suicide bomber slammed his explosive-laden vehicle into the prison entrance. More assailants opened fire.

There were reports of dozens of prisoners escaping from the facility.