Another death-row convict walks free after 11 years in jail 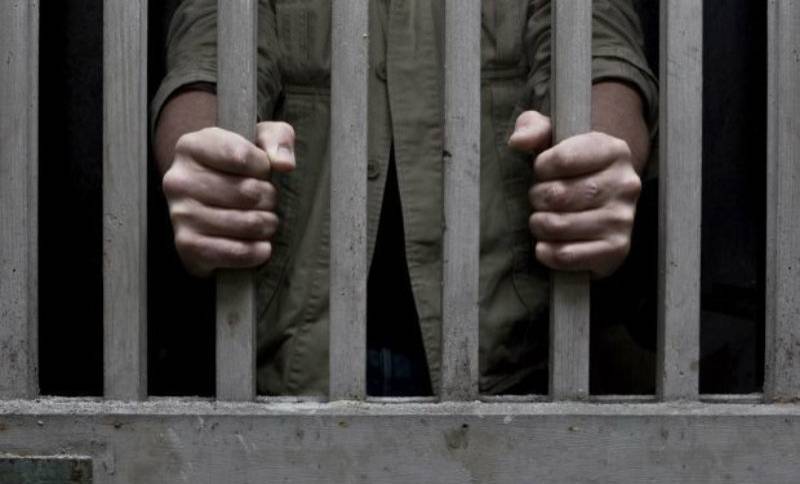 ISLAMABAD - Mohammad Anar, a death convict languishing in jail for last 11 years, has been declared innocent of murder by the Supreme Court.

Stepping in to correct the mistakes committed by the trial court and the high court, a three-judge SC bench headed by Justice Asif Saeed Khosa acquitted the man and ordered his immediate release for want of solid prosecution and owing to contradictory evidence against him.

A district and sessions judge in Mandi Bahauddin had sentenced Mohammad Anar to death for killing one Dost Mohammad in 2005, in Variam village of Mandi Bahauddin district, but the Lahore High Court later converted the capital punishment into life imprisonment.

After reviewing the case, the apex court was bitter about the fact that the lower courts ignored flagrant loopholes in the case and deplored that if the lower courts had to decide the matters without resorting to the case record then all the cases should be sent to the Supreme Court for trial.

The SC bench also observed that even the solid cases were destroyed and weakened by including fake witnesses.

Last month, the same SC bench had ordered the release of another death-row convict after 24 years by granting the benefit of the doubt - in a stark reminder of the fact that the country’s judicial system badly needs reform.

Mazhar Farooq, who was accused of killing a 22-year-old graduation student in 1992, had been sentenced to death by a trial court - a conviction upheld by the LHC in 2009.

In October this year, the apex court acquitted two brothers - Ghulam Sarwar and Ghulam Qadir - in a 2002 murder case on the basis of contradictions in the statements of an eyewitness. However, it turned out that the two brothers had already been hanged at the Bahawalpur central prison in October 2015.