Fog slows down traffic on parts of national highways in Punjab 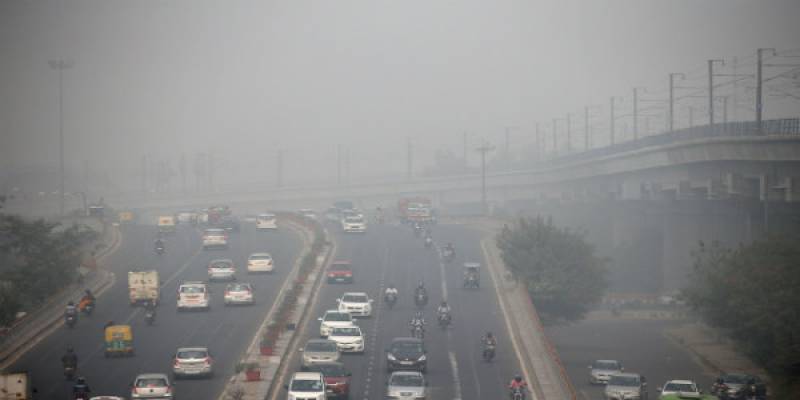 LAHORE – Traffic in the province has been hampered after a cover of fog hits national highways on early Sunday morning.

He informed that the visibility on the roads was reduced up to 50 metres. The spokesperson advised the commuters to switch on fog lights on vehicles. He advised them to avoid the use of mobile phones and drive slow.

LAHORE - The M-2 Motorway from Lahore to Sheikhupura and M-3 from Pindi Bhattian to Faisalabad have been closed for ...

He also urged the travellers to contact the motorway police helpline or to use the mobile application for information or in the case of an emergency.

According to the Pakistan Meteorological Department (PMD), cold and dry weather is expected in most parts of the country during the next twelve hours.