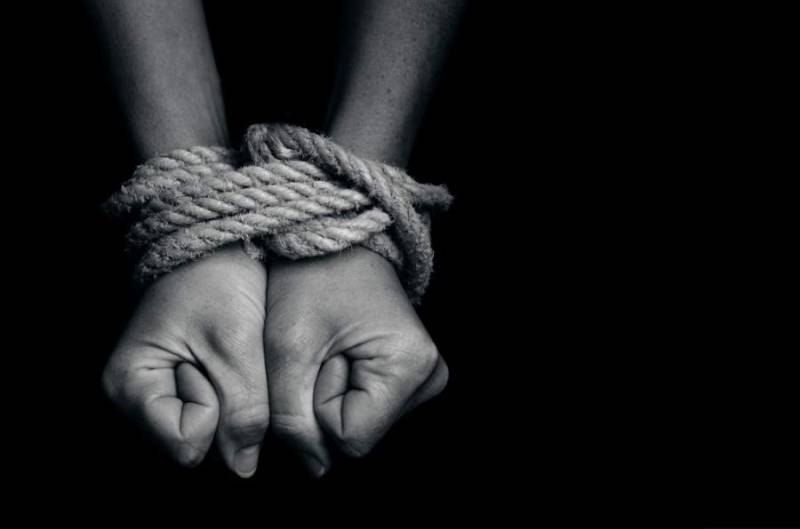 ISTANBUL - Human traffickers have kidnapped four Pakistani men in Turkey and have demanded Rs. 2 million each for their release.

According to reports, the four men named Zeeshan, Abid, Ashfaq and Adeel were seeking employment in Turkey when they were kidnapped by human smugglers. The travel agent had misguided the men and had handed them over to the kidnappers.

All four of the abducted persons hail from Gujranwala city of Punjab province.

The graphic video sent to the families of the kidnapped men shows kidnappers unleashing brutal torture and treating the young men with extremely barbaric physical abuse.

Foreign office on Monday also confirmed that four Pakistanis hailing from Gujranwala were abducted by human smugglers in Turkey.

The foreign office further stated that necessary measures were being taken by Pakistani diplomatic authorities in Istanbul and Ankara on the issue. It further said that the Turkish authorities were aware of the situation and are giving their utmost cooperation.