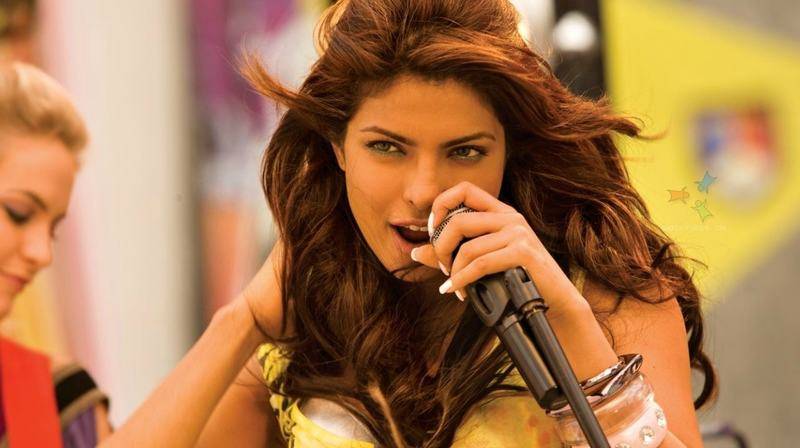 According to reports, 'The Hollywood Foreign Press Association' will present the prizes for excellence in film and television.

Jimmy Fallon is all set to host the ceremony, which will air on NBC from the Beverly Hilton Hotel in Beverly Hills.