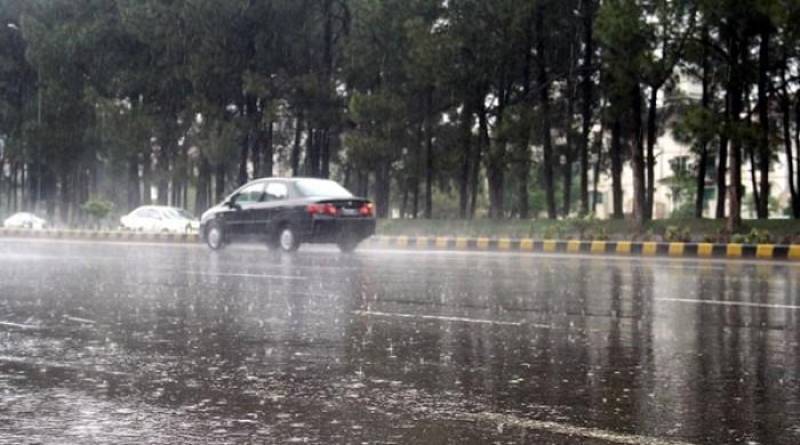 ISLAMABAD - Islamabad, Rawalpindi, Lahore and adjoining areas received light rain on Tuesday while there are reports of light snowfall in Murree.

The weather turned frosty after the first rain of winter season in the country and citizens took to dry fruit shops to enjoy the season with more enthusiasm.

Dense foggy conditions are likely to continue over plain areas of Punjab and upper Sindh during night and morning hours.

Last week, Namaz-e-Istasqa was offered after the Zuhr prayers at the President’s House which was led by President Mamnoon Hussain to seek Allah Almighty’s blessings for rain.

The special prayer was attended by a large number of people and senior officials of the Presidency.

The President on Sunday had asked the nation and religious leaders to lead prayers to pray for rain.

The long spell of dry weather in the country has led to a dip in water level in reservoirs and is having an adverse impact on the health of the people and the agriculture sector.