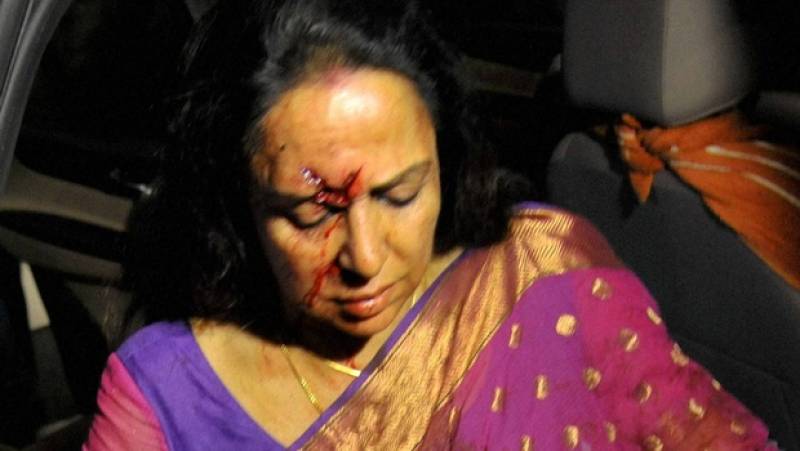 MUMBAI (Web Desk) - The family of a toddler, who died when actor and Bharatiya Janata Party MP Hema Malini’s car rammed into theirs, lashed out at the government, accusing them of dedicating all of their attention to the VIP in the emergency room and ignoring others who too had suffered injuries in the crash.

The two-year-old Sonam was killed died and four members of her family were injured when the BJP MP’s Mercedes smashed into the family’s small Alto. Hanuman Khandelwal, Shikha, Somil and Seema were among those injured, Hindustan Times reported.

The family claimed that had they been provided on-time and equivalent medical treatment, Sonam’s life could have been saved. 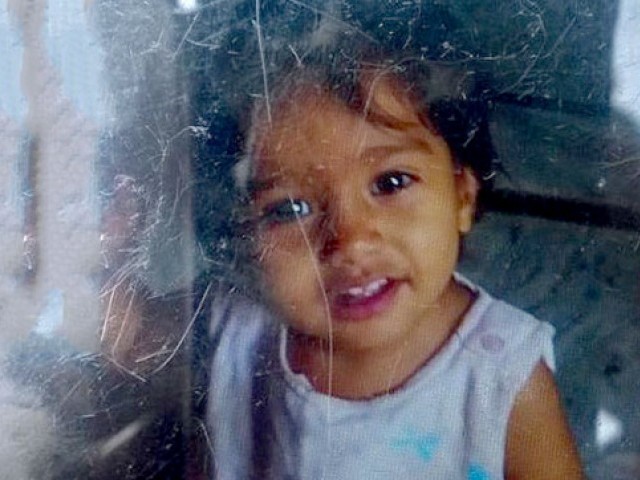 “Two kinds of treatment are being given to victims of the same accident. Hema Malini was immediately taken to the Fortis Hospital, while our family-members were sent to Sawai Man Singh Hospital, where treatment was given very late,” said Rajiv Gupta, a relative of Khandelwal.

“Our only pain is that the treatment is not of the same quality that is being extended to the MP,” he added.

Relatives of the deceased toddler has also alleged that the MP was rescued and taken to the hospital immediately after the accident whereas other injured were left behind to wait for rescue services to arrive.

They have also demanded compensation for the family along with proper treatment for the injured.

“Hanuman is the sole earning member and he runs a business. It would take at least six-eight months for him to lead a normal life. The government should provide compensation as per rules,” Gupta argued.

In the meanwhile, police have arrested Malini’s driver.