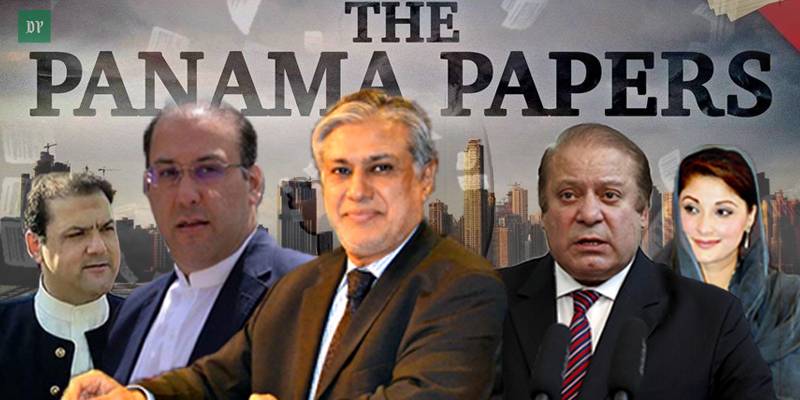 Sources privy to the development stated that Dar on Sunday received copies of his financial record from Federal Board of Revenue (FBR) officials. Moreover, financial record of the finance minister for the years 2003 to 2006 is missing in the FBR record.

On Sunday Dar worked with FBR officials to prepare answers to the potential questions to be asked by the JIT officials.

A spokesperson of Finance Ministry confirmed that the summon notice issued on June 28 was received on Sunday, further adding that the minister did not receive any summon notice before, reported Geo News.

Earlier, Hassan Nawaz appeared before the JIT on June 2 where he was grilled for seven hours. He made his second appearance before the investigators on June 8.

The JIT has also called Hussain Nawaz who is due to appear on July 4. Prime Minister Nawaz Sharif’s daughter Maryam Nawaz will make her first appearance before the team on July 5.

On June 22, the team submitted its third and second-last fortnight inquiry report to the implementing bench.

While hearing the case, a three-member bench headed by Justice Ejaz Afzal and comprising Justice Azmat Saeed and Justice Ijazul Ahsan had directed the investigation team to file its final report by July 10 as the court did not want to give more time for investigation.

The Supreme Court decided to begin investigating the Sharif family in November last year after the main political parties failed to agree on a committee to probe the April 2016 Panama Papers leaks, and Pakistan Tehreek-e-Insaf Chairman Imran Khan threatened mass protests and to ‘shut down Islamabad’ in protest on November 2.