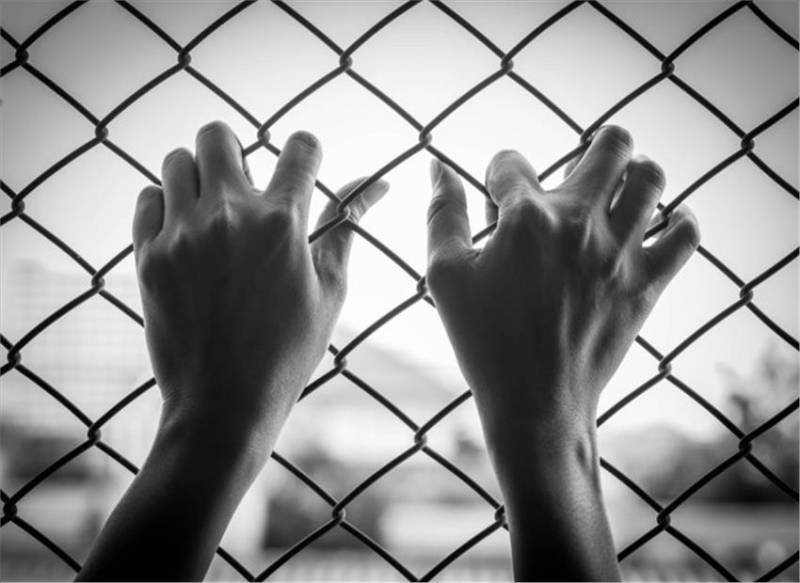 MUMBAI - Jailors of Byculla prison in India's city Mumbai beat up a woman convict brutally for complaining about two eggs and five pieces of bread missing from morning ration, says the first information report filed by the police on the basis of an eyewitness account, reported Hindustan Times.

According to the witness, jailors held thirty-eight year old's Manjula Shetye's legs apart and inserted the lathi into her private parts.

Manjula was left bleeding in the barrack, and no help was offered by the jail authorities, the witness said. It was only after Manjula fell unconscious in the bathroom that she was taken to the resident doctor at the jail who immediately asked for her to be transferred to JJ Hospital. Manjula died at the hospital, HT's report added.

The post-mortem examination report from JJ hospital stated that Manjura had about 11 to 13 contusions all over her body. The dean of JJ hospital said the woman’s lungs were damaged.

The police started an investigation and based on the witness’ statement, an FIR accusing the five constables and the jail officer of murder has also been filed.