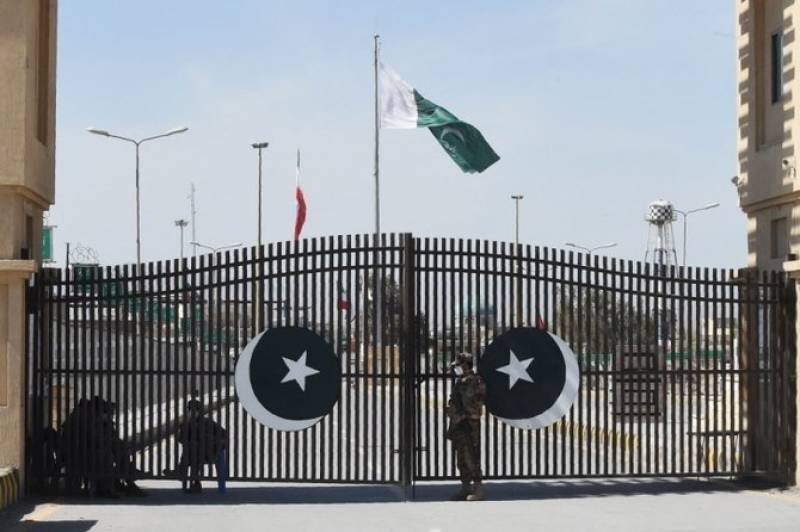 The decision to keep the Gabd, Mand, Katagar and Chedgi borders open from morning to evening was taken on the recommendation of a meeting held at the National Command and Operation Centre the other day.

According to a notification issued by the Ministry of Interior, the Inspector General Frontier Corps Balochistan (South), Turbat and the Director General Federal Investigation Agency, Islamabad had beeninformed about the development.

"Gabd, Mand, Katagar and Chedgi borders will remain open 7 days a week from morning till evening as per the mutually agreed timings between both countries with effect from July 5 only for trade (imports and exports) and unlimited number of trucks will be allowed while ensuring all COVID-19 related SOPs and protocols."