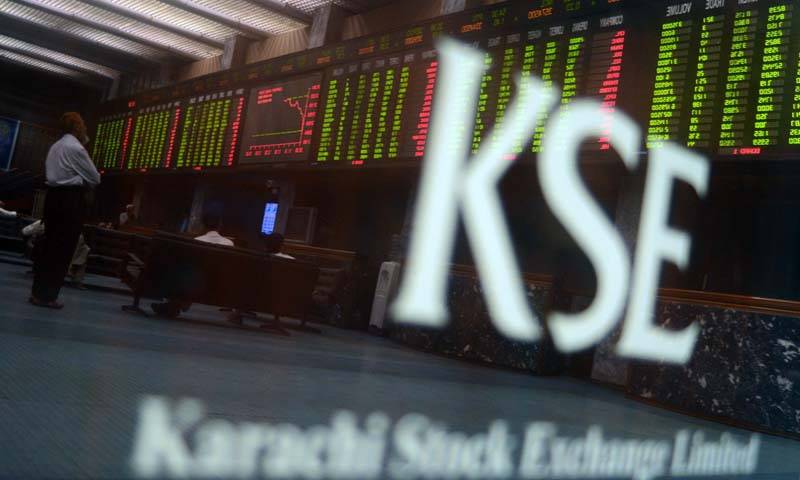 KARACHI (Web Desk) - Pakistani equities have delivered 26 % a year for US dollar investors since 2009, thus making Karachi the best-performing frontier stock exchange in the world.

Khaleej Times reported that Pakistan had been in a macroeconomic sweet spot since early 2014 with numerous economic indicators in the green.

The State Bank of Pakistan (SBP)’s hard currency reserves had risen to $17 billion and the rupee actually appreciated against the US dollar in 2014, unlike the yen, baht, ringgit, rupiah, won and Indian rupee.

The paper said Pakistan’s stellar performance occurred despite the war against terrorism that has claimed 50,000 lives.

Further, Islamabad signed its structural adjustment programme with the IMF and obtained $6.7 billion in funding from the ADB, the World Bank and its Bretton Woods twin.

Pakistan managed to sell $2 billion in Eurobonds and $1 billion in sukuk in the international capital markets.

The $1.2 billion privatisation IPO of Habib Bank was hugely oversubscribed. GDP growth is four percent, inflation has fallen from 10 percent two years to one percent now, the paper added.

It further said that the oil price crash was a windfall for Pakistan’s balance of payment, with the current account deficit a mere minus-one percent of GDP.

The fiscal deficit has fallen from eight to five percent, admittedly with cash transfers from state-owned banks and international donors.

The tax base of 1.7 million taxpayers is one of the world’s lowest at a mere 10 percent of GDP, the paper said.

The paper believed Pakistani equities will continue their fairy-tale bull run in 2015 for three reasons.

The paper said that the SBP has been in an aggressive rate cutting mode since last November, including a one percent rate cut to seven percent.

Pakistani interest rates are now at 42-year lows, to levels last seen when the late Zulfikar Ali Bhutto was President in 1973. 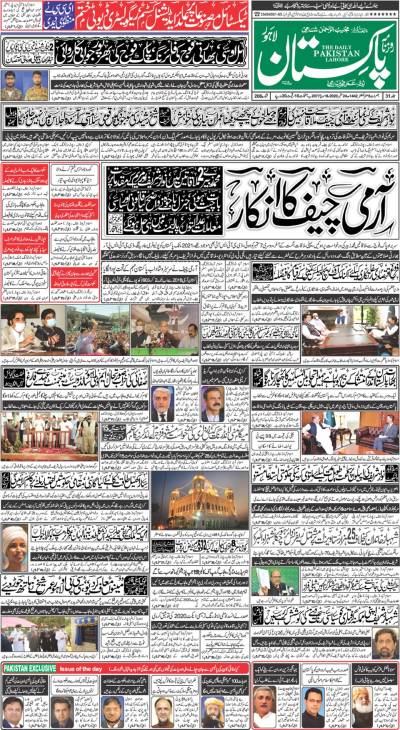