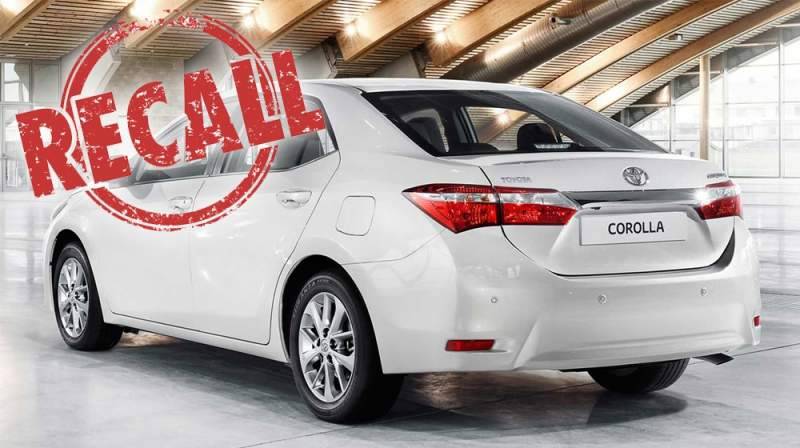 This fourth recall in a period of thirteen months takes the accumulative recalls of Toyota Corolla vehicles by Indus Motors to a staggering 16,719 units, according to the figures put forth by a leading daily.

The vehicles sold during the time mentioned above, house front airbag sensors which over the time could malfunction leading the warning light to appear and due to this, there are chances that at the time of the accident the airbag of driver side might not deploy.

Aside from recalling the car for service, the company has suspended the booking of cars for non-filers. IMC, a few days back.

It issued a public notice encouraging its buyers to change their status from non-filer to filer to avoid delivery delays or cancellations of vehicle orders.