Traitor or not? This ex-Army officer allegedly confirmed OBL's location for the CIA 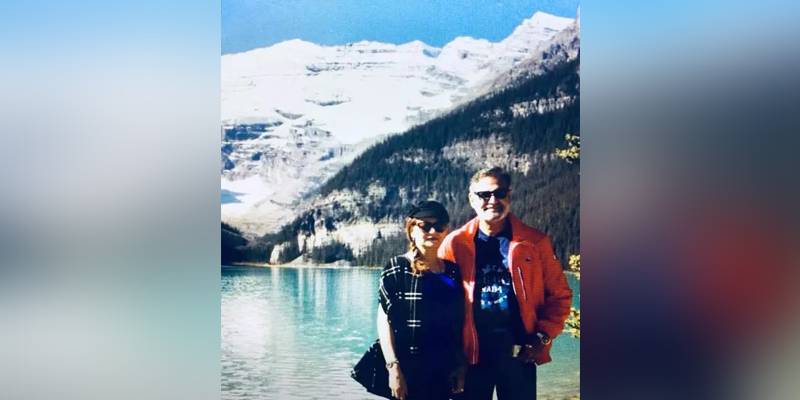 ISLAMABAD - The shocking disclosures unfurled in the book 'The Spy Chronicles' written by former ISI chief Asad Durrani and ex-Raw head A.S Dulat has opened up a new debate in Pakistan about who is the real traitor in the country.

Gen Durrani had claimed in the book that Pakistan's intelligence agency was kept in the loop regarding the operation 'Neptune Spear', that led to the killing of al-Qaeda chief, Osama bin Laden, leading to a fresh debate regarding who played the pivotal role from Pakistan's side in assisting Washington, track the most-wanted 'terrorist' on earth.

The Abbottabad Commission report also sheds light on the top security officials, who could have helped Washington in tracking down OBL in May 2011 and a statement recorded by Major Amir Aziz on October 25, 2011 visibly alleges Lt Col (retd) Saeed Iqbal to have confirmed the presence of Osama bin Laden to American spy agency, CIA.

Though Aziz was initially reluctant to record the statement, however, when informed of the consequence, he came and offered his apology and apparently blew the lid off Iqbal's dubious role in the high-profile operation.

In his statement recorded on January 9, 2012, Major Aziz highlighted his relationship with Lt Col (retd) Saeed Iqbal and revealed that the said official visited him on 2-3 occasions and showed interest in purchasing the land belonging to Aziz, which however could not be finalized.

"Saeed Iqbal had a very costly vehicle (Coach 2002) which was noise-controlled and he was planning to build a house for his wife in Bilal Town," stated Aziz before the commission. 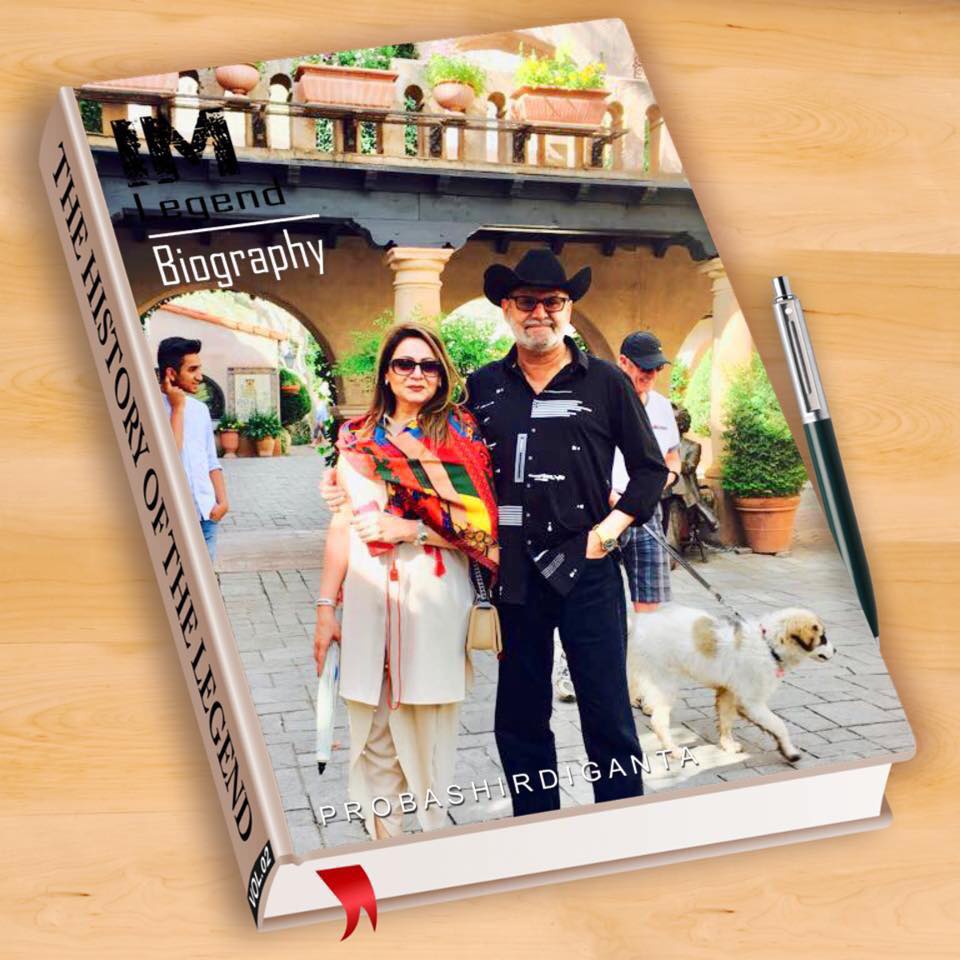 Maj (retd) Aziz also informed the Commission that once Lt Col Saeed Iqbal went on the rooftop of his house and took photographs of his pets but expressed suspicions that he might have taken photographs of OBL compound instead of the pets.

Major Aziz also stated that the car in the use of Col Saeed Iqbal was not only noise-controlled but bullet-proof as well that must be worth 3-4 crore rupees, expressing that a retired Colonel cannot afford to buy such a luxury vehicle.

In his testimony, Aziz cast aspirations over the latest Digital Camera possessed by Col Saeed Iqbal, saying it cannot be for the purpose of taking photographs of pets only, bolstering the perception that the officer was actively involved with CIA in locating the al-Qaeda head.

Major Aziz also informed the Commission that a son of Lt Col Saeed Iqbal was ADC to former president Pervez Musharraf and currently worked as a private secretary to him.

Though ISI informed the Commission that neither Major Aziz nor Lt Col Saeed Iqbal played any such role, however, Saeed Iqbal left Pakistan immediately after May 2, 2011 and attempted to sell his properties, sparkign concerns about his alleged role in the operation carried out by US Navy Seals.

Though the Abbottabad Commission had winded up its probe years ago, the debate has been re-ignited owing to the claim made by seasoned journalist Asad Kharal in one of the tweets. 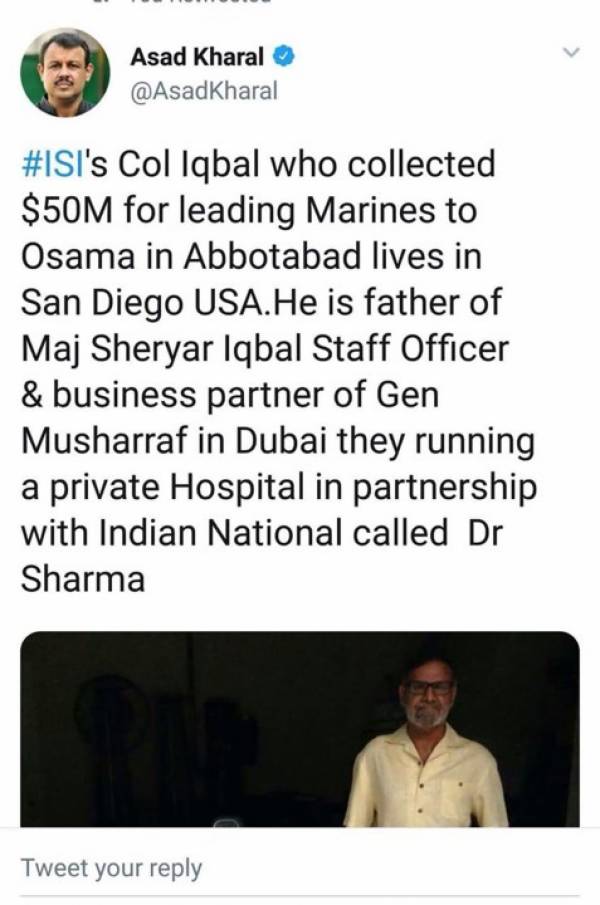 Kharal had explained that the army officer in question had received $50m for leading marines to Islamabad and is now living in San Diego, USA.

Though the journalist had deleted his tweet, even then the statement of Major Amir Aziz gives credence to the role played by Col Saeed Iqbal.