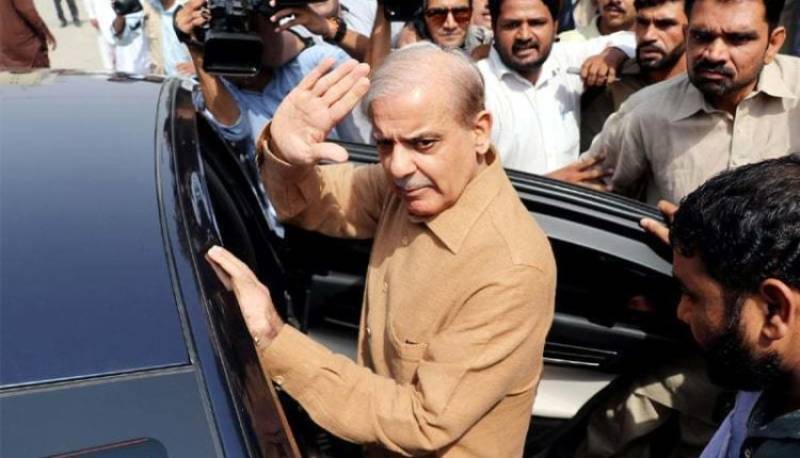 According to media details, the two-member bench of LHC heard the case and directed the PML-N leader to submitted bail bond worth Rs0.5 million.

During the proceedings, Shehbaz Sharif’s lawyer Pervez Amjad said that his client attended the court hearings despite being a cancer patient. The court asked the PML-N leader whether he fears arrest in the references against him.

The NAB officials were also present in the court to arrest the opposition leader in case of bail rejection.

On the occasion, stringent security arrangements have been taken while water cannons have also been installed to avoid any untoward situation.

Earlier on June 1, Shehbaz Sharif had filed a bail plea in LHC to avoid an arrest in assets beyond means and money laundering cases.

The opposition leader, in his plea, took the stance that NAB might arrest him in a pending inquiry, adding that the anti-corruption watchdog had prepared the case with malicious intentions as he has been declaring his assets regularly.

Plea further added that NAB had launched an inquiry, under political influence of the current government, with allegations of general nature.

Earlier, following Shehbaz skipped the NAB appearance in the assets beyond means case, the NAB failed to arrest PML-N President Shehbaz Sharif despite conducting raid at his residence in Model Town.