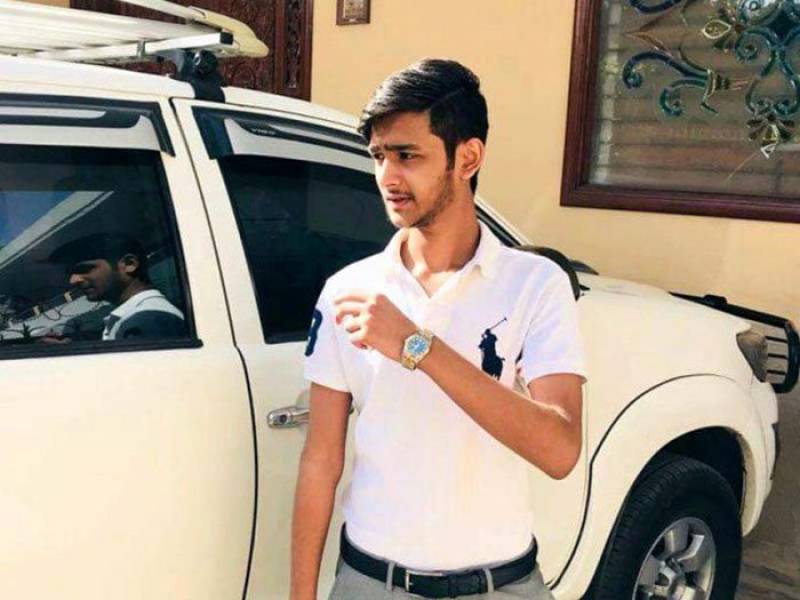 According to preliminary investigations, the teenager’s SUV overturned near Village Restaurant on Karachi’s Sea View Road supposedly due to overspeeding.

Following the incident, police and rescue officials rushed to the site and shifted the two to a private hospital, however, Hamza Qaimkhani, the lone son of PPP legislator, succumbed to his injuries.

A person accompanying Hamza, identified as Afsaryab Khan was critically injured and is still undergoing treatment. 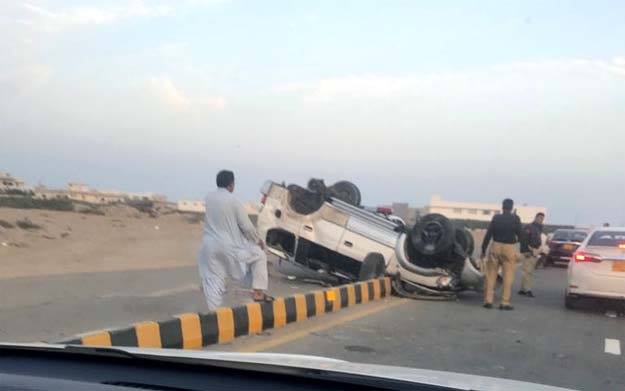 Chairman PPP Bilawal Bhutto Zardari also expressed grief and sorrow over the death of Hamza.Bilawal sympathized with Rubina Qaimkhani and offered condolence to her and other members of the bereaved family.

Rubina Qaimkhani was elected to the National Assembly as a PPP candidate on a seat reserved for women from Sindh in 2002.

She was re-elected in 2008 and served as federal parliamentary secretary for human rights during her second tenure as MNA.

Rubina was elected to the Sindh Assembly as a candidate of PPP in 2013 and later became a member of the Sindh cabinet.