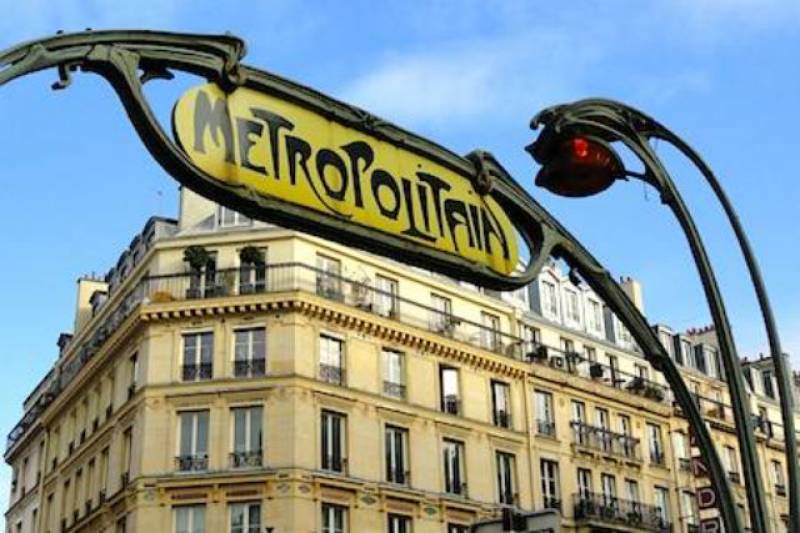 PARIS - A pregnant Frenchwoman was fined €60 ($74) for walking the wrong way at a Paris metro station, according to local media reports.

The ticket was issued when she tried to shorten her journey by walking counter to a one-way system at Concorde, according to Le Figaro.

The woman's partner posted a picture of the fine on Twitter, saying "Bravo for this racket."

Reports suggest a number of other metro users had also been targeted the same day.

RATP said issuing tickets for the offence was "infrequent" and that it was up to individual inspectors.

"Certain corridors can only be used in one direction in order to facilitate flows and especially to avoid incidents," it said.

Paris Metro is one of the densest metro systems in the world, with 245 stations within the 86.9 km2 (34 sq mi) of the city of Paris. Châtelet – Les Halles, with 5 Métro lines and three RER commuter rail lines, is the world's largest metro (subway) station.