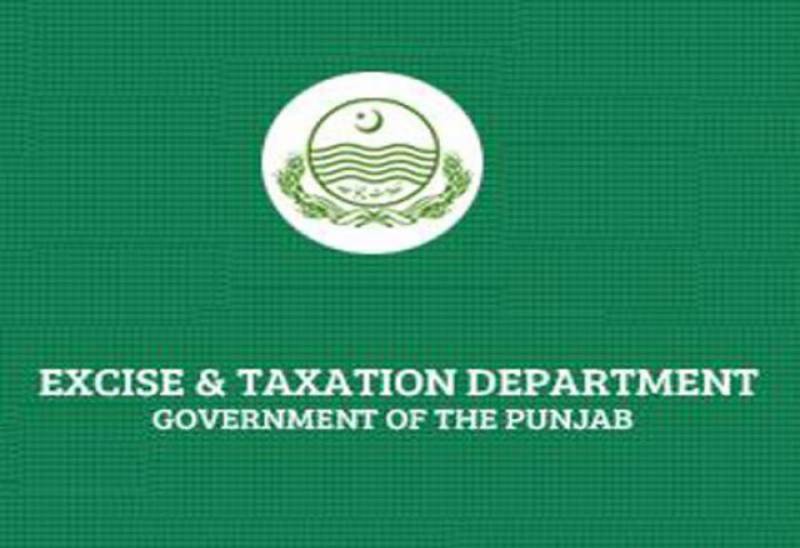 The authority has given a period of two months to citizens to register their cars officially by visiting PED office. From May 1, 2018, it would be compulsory for the buyer and seller of the car to physically visit the excise office in a bid to get the car ownership transferred in the name of the new owner by biometric verification.

An official of taxation department while talking to media expressed that computerised transfer deeds would be issued and the complete information of transferee, transferred and the vehicle will be printed on them.

According to the new policy, the buyers and sellers just need to sign and put their thumb impressions on transfer deeds and submit them to the authority. Additionally, biometric verification would be done by the excise department and additionally, a picture of the concerned parties would be taken as well.

Previously, the transfer deed only consisted of vehicle registration number and all the information boxes were filled manually.

The official clarified that the policy was being rolled out for the whole province as the open letter formula damaged the revenue of the department and was illegal under the provincial laws.