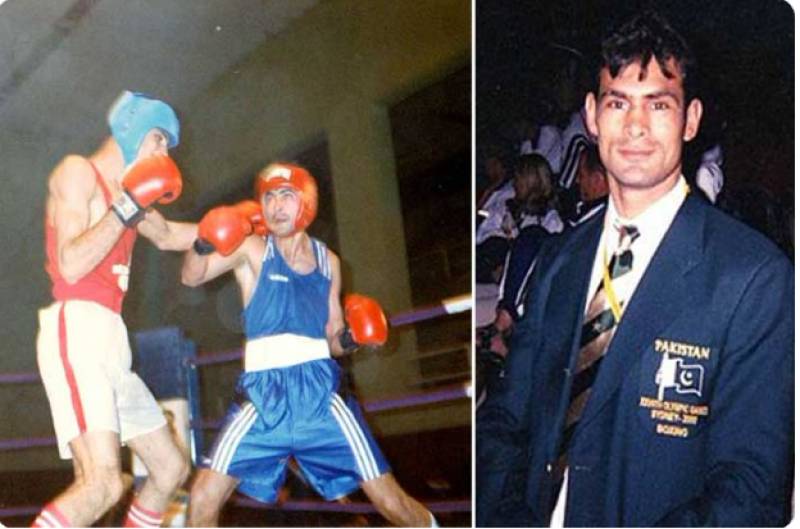 ISLAMABAD – The body of late Olympian boxer Usmanullah Khan has been repatriated to Pakistan for burial in his hometown after he died of brain tumor in Toronto.

The Consulate General of Pakistan in Toronto coordinated with the relevant Ontario Government departments, local funeral home, and PIA for the completion of formalities and meeting legal requirements for transportation of the national hero’s body to Lahore, said a press release.

On hearing the news of the boxer’s demise, High Commissioner Raza Bashir Tarar, on the desire of the bereaving family, had instructed for expeditious completion of legal formalities to repatriate the body to Pakistan.

Earlier in Toronto, a large number of community members, along with the consul general and some of his family members, participated in funeral prayers of the late Usmanullah Khan.