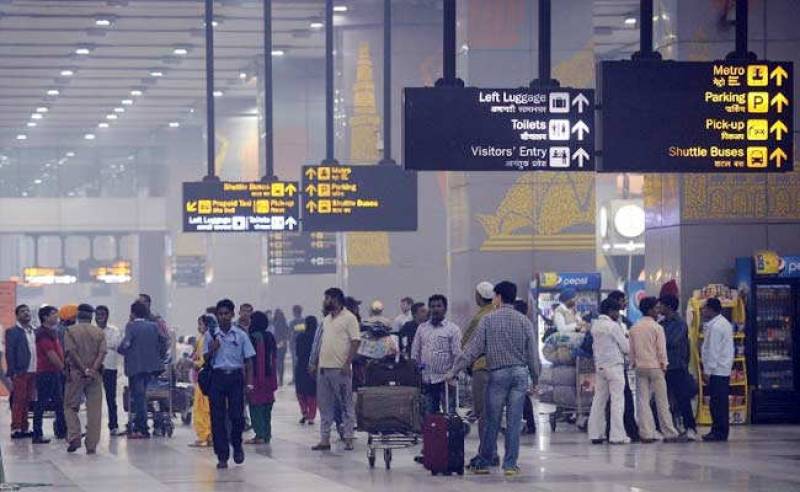 NEW DELHI (Web Desk) – India’s Indira Gandhi International Airport (IGIA) has been ranked as the world's best airport for the year 2014 which handles 25 to 40 million passengers per annum, officials claimed.

"We are honoured to represent an Indian airport at a highly acclaimed international forum as ACI. Our IGI Airport partners and employees have consistently delivered a memorable and distinct experience to our customers, enabling us to achieve the coveted world number one position," said I Prabhakara Rao, CEO of Delhi International Airport Pvt Limited, which manages IGIA.

The Delhi airport scored 4.90 on a scale of 5 points measured by 300 members of the ACI ASQ benchmarking programme.