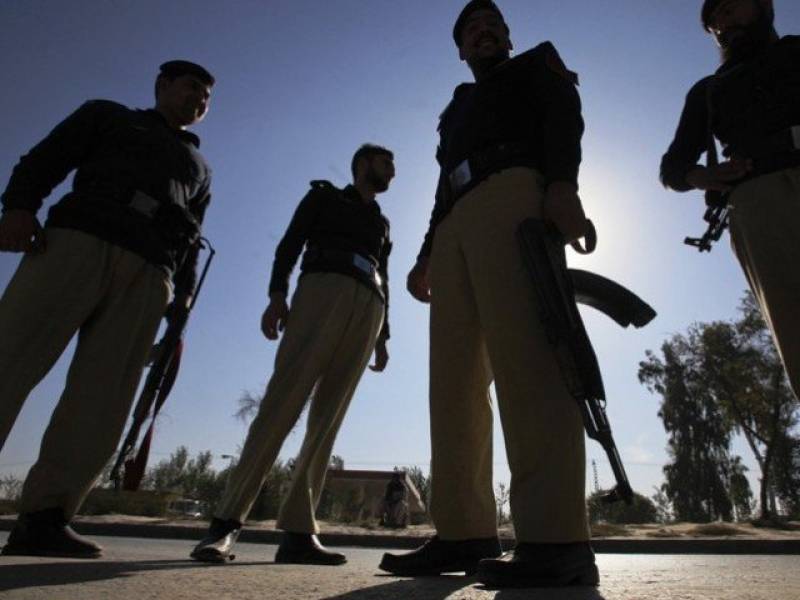 According to police sources, around 30 members of Chooto Bakhrani and Shiltoo gang attacked a check post in Ronti, an area on Sindh-Punjab border.

The abducted police officials included an assistant sub inspector and a head constable.

Soon after the incident, District Police Officer Rahim Yar Khan Sohail Zafar Chatta arrived at the Mashtha police station and ordered the personnel to carry out a search operation in the area.

He said that all efforts will be made to arrest the miscreants.

Taking notice of the incident, Prime Minister Nawaz Sharif has ordered the senior officials to recover the kidnapped policemen and arrest the culprits.

For the past 20 days, the Rahim Yar Khan police have been conducting an operation against the criminals in the city.