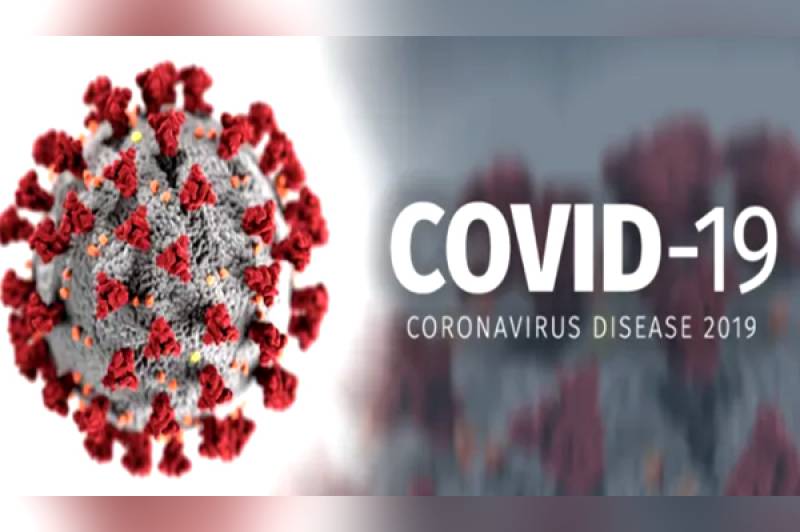 MIRPUR - With the appearance of four more cases of a novel coronavirus in Azad Jammu Kashmir during the last 24 hours, the number of confirmed coronavirus positive cases surged to 71 in the State on Sunday, AJK health department said.

At the same time, the samples of new 142 suspects were tested in the labs. In a statement on the updated situation of the pandemic in AJK, issued on Sunday, the State Health Authorities confirmed registration of 4 new cases in AJK including 03 in Kotli district and one in Bhimbher district.

According to the report issued by AJK Health Department Sunday evening, a total of 2227 suspected cases were sent for test, of whom the result of 2156 had been received with 71 positive cases.

Out of the total of 71 coronavirus positive cases, 44 have been fully recovered and discharged from the different health facilities across the state by Sunday.

2085 persons were tested negative for COVID-19 while results of 71 cases are awaited which are scheduled to reach in a day or two next.

The government has established 61 quarantine centers in all ten districts of the state while officials of the health departments deputed at entry points of the state were busy round the clock in screening the visitors.