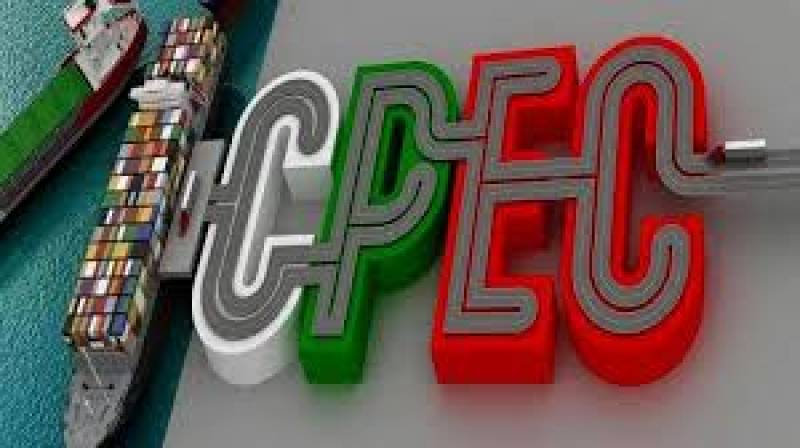 The China-Pakistan Economic Corridor (CPEC) is likely to have a heyday with the induction of new faces in the cabinet of the Pakistani government, which unleashes a fresh dynamism in the execution and progress of all projects in future.

Senator Shibli Faraz, a strong supporter of CPEC, has been appointed as the federal minister for Information and Broadcasting and CPEC Authority Chairman Lt-Gen (retd) Asim Saleem Bajwa as Special Assistant for Prime Minister on Information.

Both of them are touted as professionally diligent in performing their tasks in a quickest and smooth manner as per vision envisaged by National Action Plan on priority areas especially CPEC.

The government’s move to rope in them in Cabinet will dial-up media voices on CPEC and Sino-Pak relations. Having personas for championing the cause of true and transparent pictures on CPEC, their double impact will transform information, media, and communication landscapes. This will give a higher edge to improve understanding of CPEC and allow people of all strata, home and abroad, to distinguish false and truth.

Senator Shibli Faraz was a key panelist on the 5th China-Pakistan Economic Corridor Media Forum held on Nov. 22, 2019. In his speech, Shibli Faraz said CPEC possessed significant importance for Afghanistan, Iran, Central Asian countries, and the Gulf region. Gwadar, he said, was the top priority of the incumbent regime.

He thanked the contributions of the Pakistan-China Institute and reaffirmed the commitment of the Pakistani government to promoting CPEC and taking it forward to the next stage, which will reap big dividends for the nation.

CPEC Authority Chairman Lt-Gen (retd) Asim Saleem Bajwa, who is now SAPM on information, is being considered afresh breather due to his approach and demeanor on CPEC.

Recently he tweeted that “Time to gear up for phase-II (of CPEC) which is envisioned to generate mass employment through more projects, mass industrialization, agricultural and socio-economic uplift.”

The statement comes a week after Prime Minister Imran Khan directed all concerned ministries to set goals for schemes and ensure inter-governmental coordination for the early conclusion of phase II of the multibillion-dollar project.

Lt-Gen (retd) Bajwa, the former DG ISPR who has also served as commander Southern Command, was appointed as the first chairman of the newly-established CPEC Authority in November last year. The Authority was established through a presidential ordinance in October for coordination, monitoring, and evaluation to ensure the implementation of CPEC-related activities.

The writer is a freelance journalist and based in Lahore.