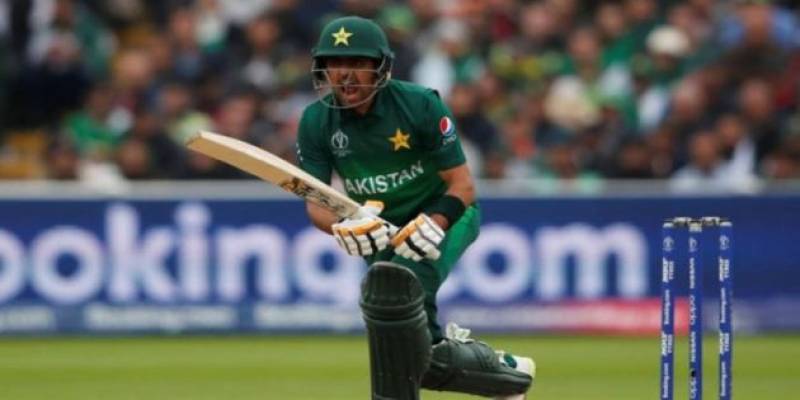 SYDNEY – In the first T-20 of three-match series against Australia at Sydney on Sunday, Pakistan has set a victory target of 108 runs.

The match between Pakistan and Australia has been delayed as the rain started to fall before the scheduled start with storms also forecast.

Due to rain, overs have been reduced to fifteen.

Well in form, Australia won the toss and chose to bowl first. Pakistani T20 cricket players lost wickets easily to Australia and at 12.4 overs, Pakistan were 88 for three wickets down.

Fakhar Zaman was out for no runs, followed by Haris Sohail who could score only four runs of six balls with one boundary.

Mohammad Rizwan was the third to depart and was bowled out by Ashton Agar for 31.

Wicketkeeper Mohammad Rizwan made a comparatively better score of 31 runs of 33 balls with one four and one six.