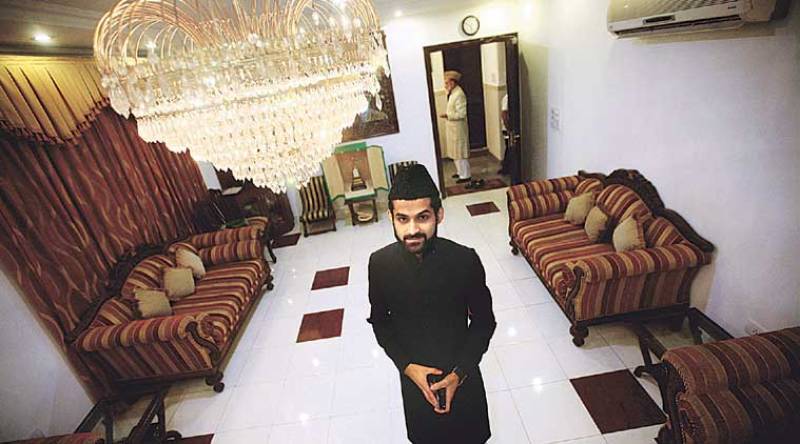 NEW DELHI (Web Desk) - Shaban Bukhari, son of Shahi Imam of Delhi's Jama Masjid is all set to tie knot with a Hindu woman from Ghaziabad.

The two have been in a relationship for couple of years, the DNA reported.

According to a report in Patrika, the Shahi Imam - who was earlier against this marriage - agreed to this only after the soon-to-be-bride gave her consent to follow Islam. 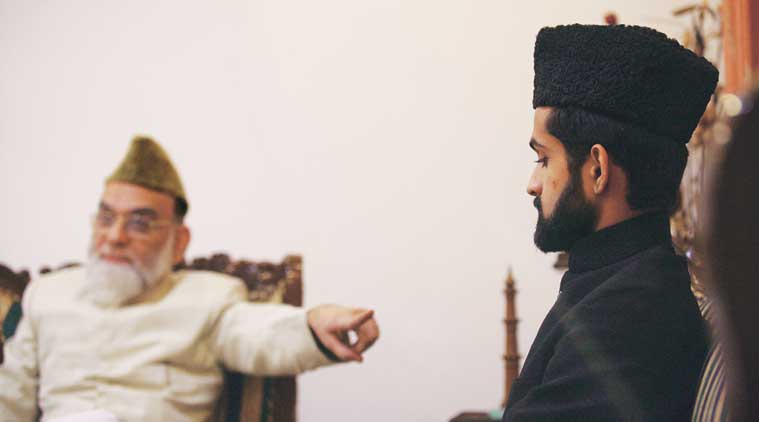 He was quoted saying in Jagran that the girl is studying verses of the holy Quran.

The name of the girl, however, has not been disclosed. Preparations are already going on as the marriage is to take place on November 13 for which Dawat-e-Walima (reception) will be organised on November 15.

A farmhouse has been booked in Mahipalpur for the same. 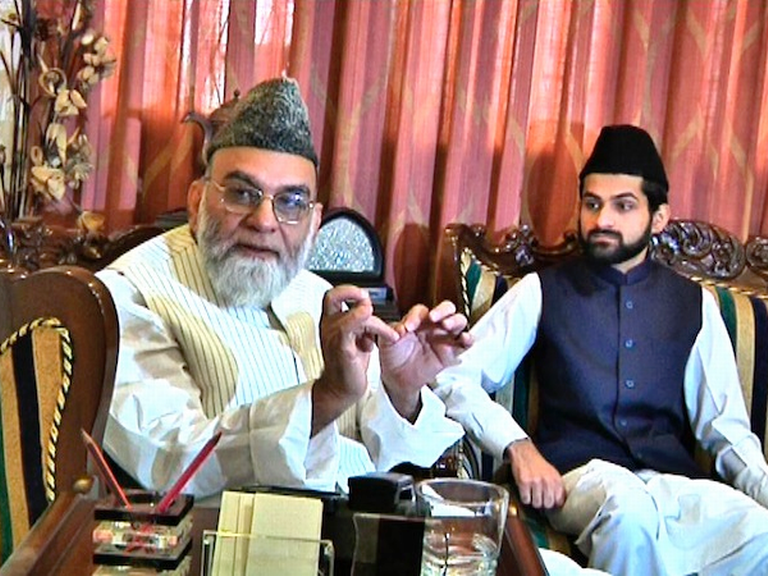 Shahi Imam has declared his son Shaban his successor and the Nabi Imam in a grand ceremony held in November last year at Jama Masjid. 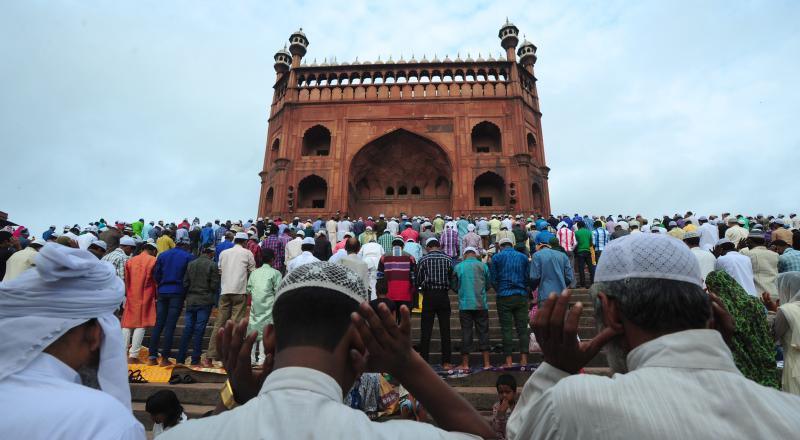 The Masjid-i Jahān-Numā, commonly known as the Jama Masjid of Delhi, is one of the largest mosques in India.